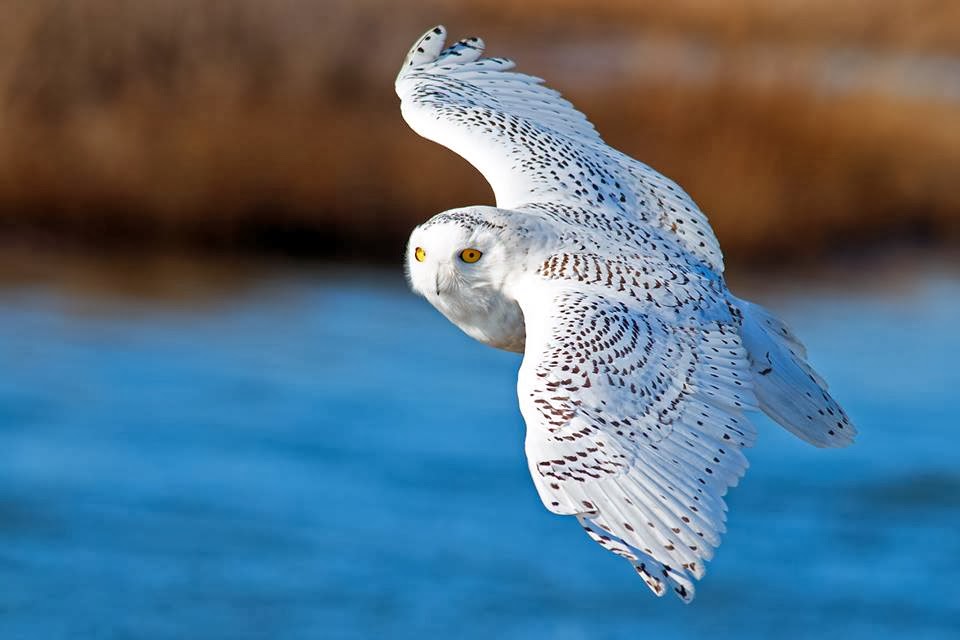 I am not a football fan,  and every year during the Super Bowl, I enjoy the Puppy Bowl.  If you've never seen it, tune in.  It's the tenth year for the Puppy Bowl, and it's very entertaining.

But one of my Facebook friends played on the words and came up with Superb Owl, which I love.
And indeed, this winter we on the East Coast of the United States have been visited by several hundred superb owls, the Snowy Owls from the Arctic tundra. 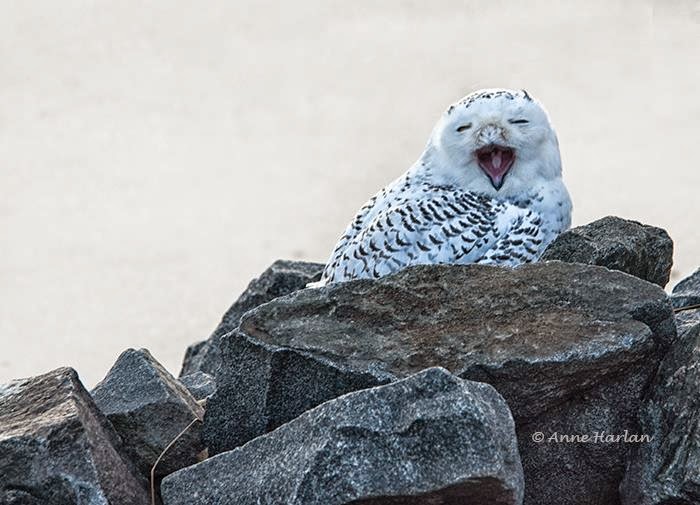 Many birders and photographers have been following these owls over these two months.  Many of the birds have settled down in places like Assateague Island, or the farm fields of Lancaster County, Pennsylvania. Here's one being weighed and measured on Assateague by bander David Brinker, photographed by David Allan Sklar: 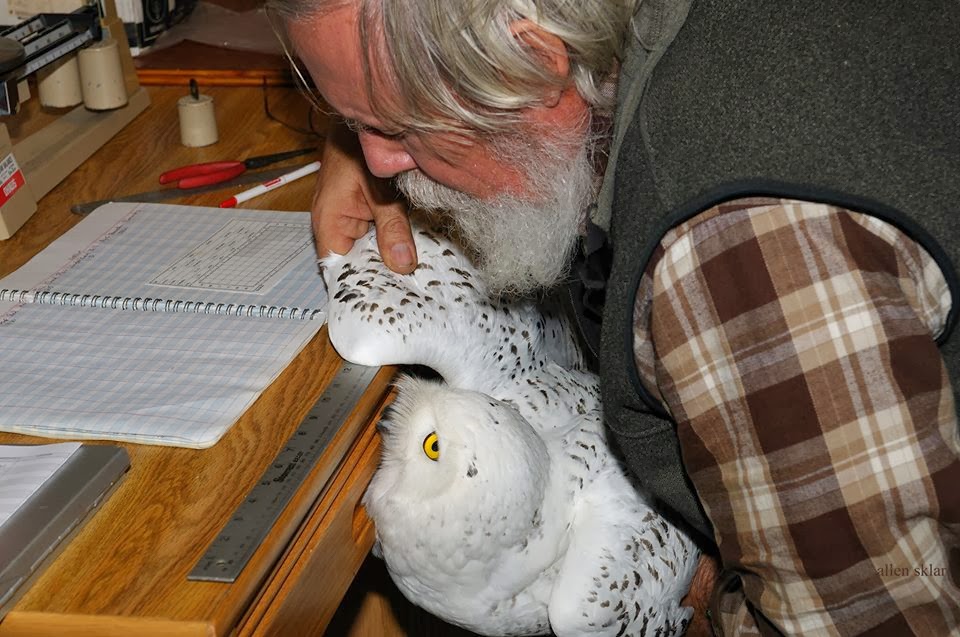 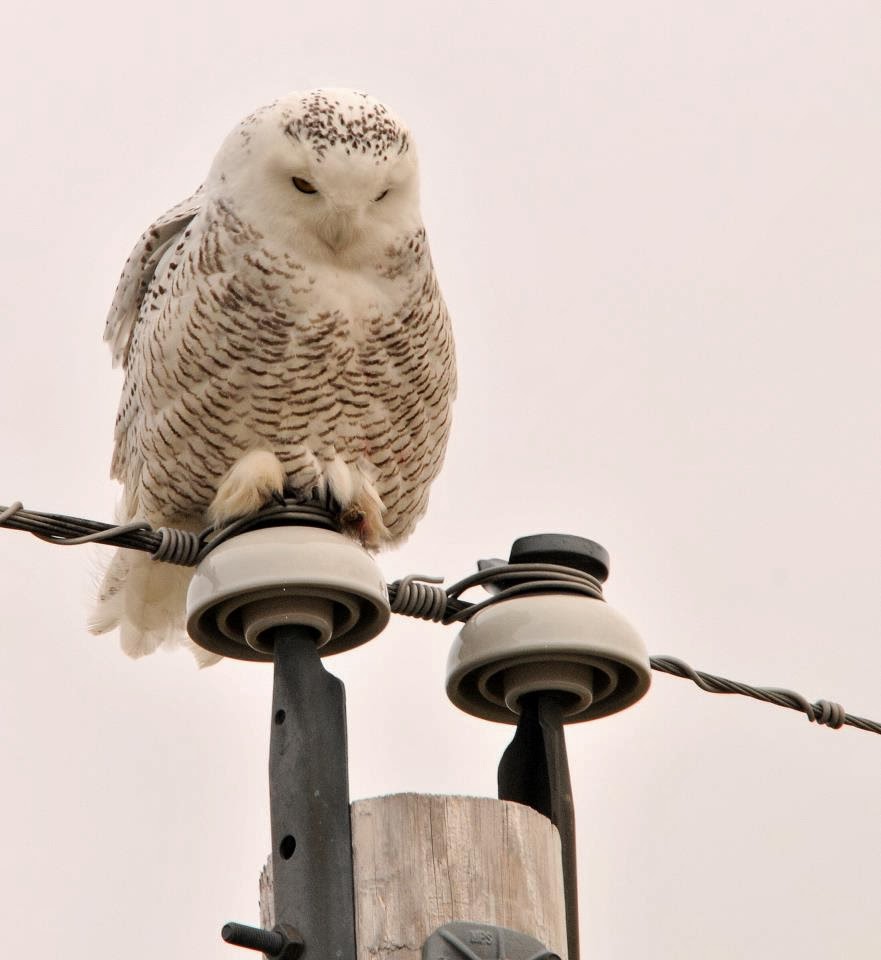 But the one who has captured the imagination of so many of us is the DC Snowy. This bird was spotted perched on the awning of a CVS pharmacy in downtown Washington DC: 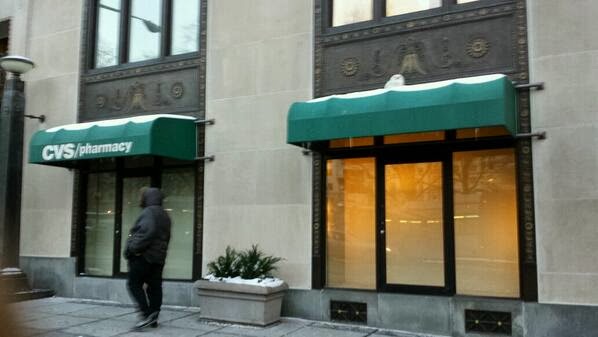 Another photographer caught her ( we think it's a Female, because of her size) perched on a park bench in MacPherson Square: 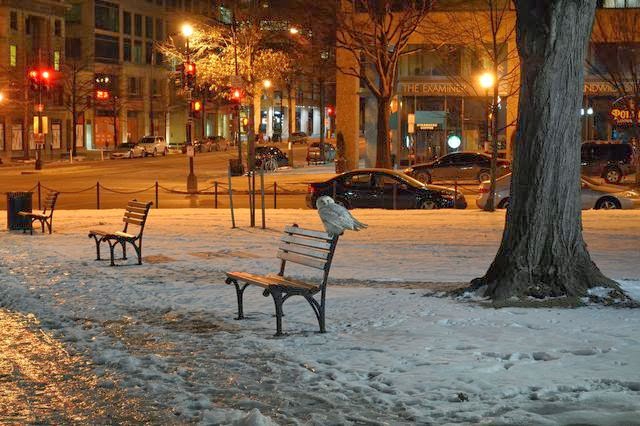 People have been coming around to see her, though she's up high on the Washington Post Building most days. She hunts at night -  and catches and eats rats ----plenty of them in Washington!

But yesterday I read the reports that this bird was hit by a bus.  She did survive and was picked up by Animal Control, who checked her over and took her to the experts at the Washington Zoo: 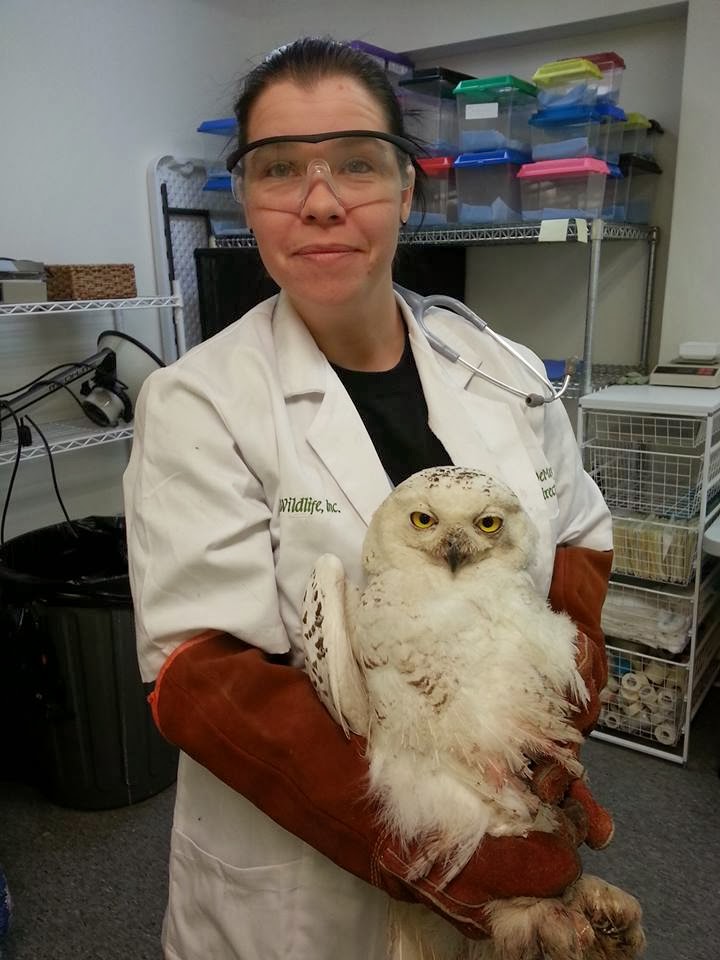 Apparently she has an injured toe, and is dehydrated ; she looks a little the worse for wear. 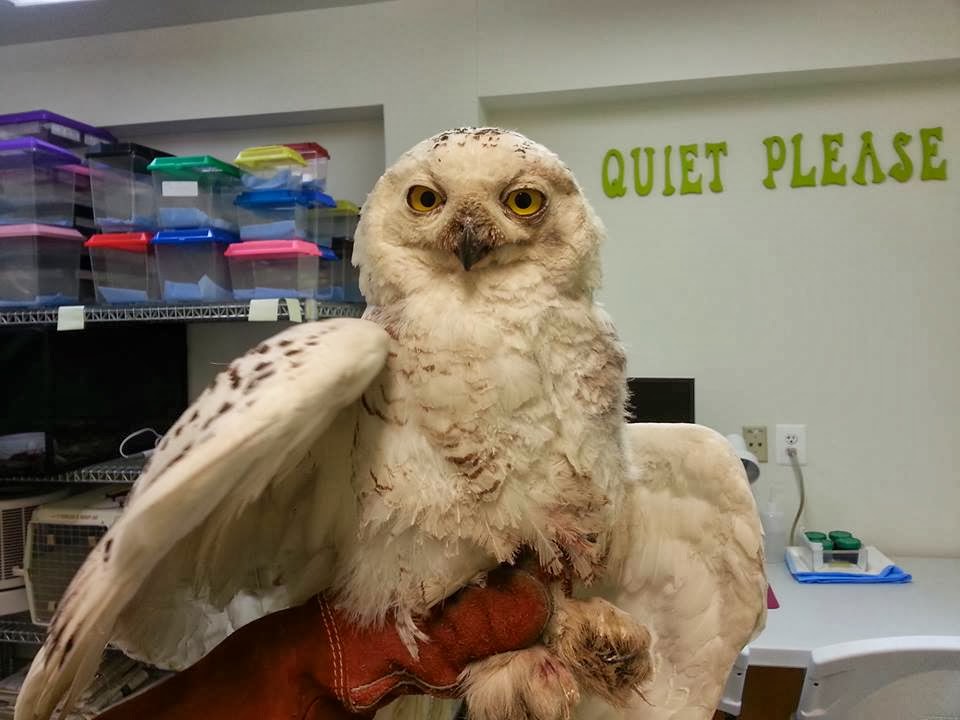 but her eyes look alright. 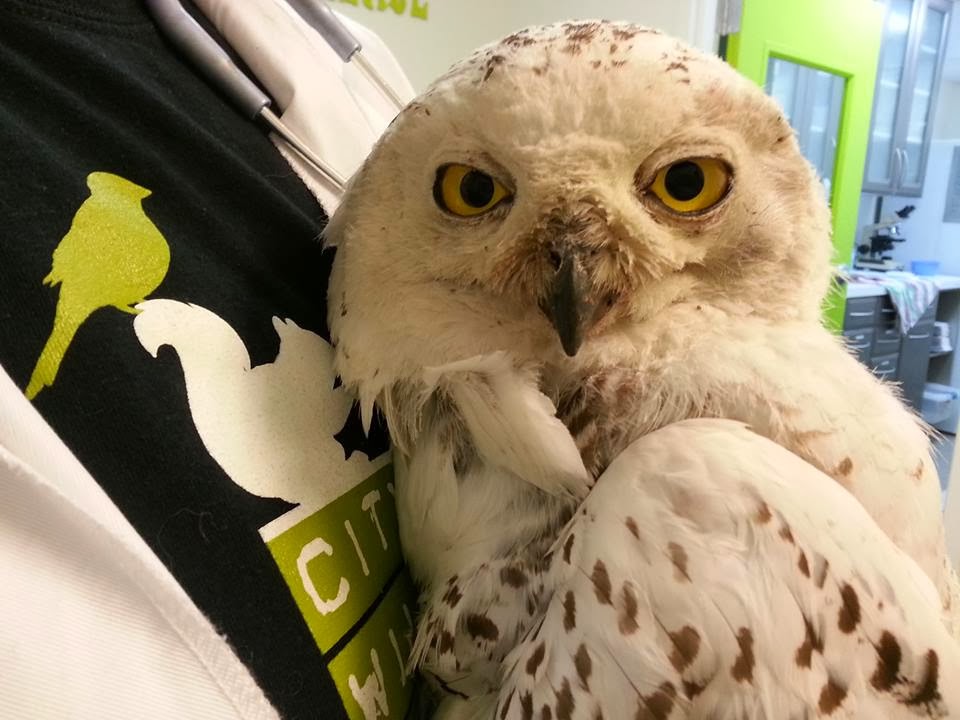 I am hoping she will be ok, and will be treated and released ---- somewhere far away from busses. Someone suggested that they transport her down to Southern Maryland, way down by St. Mary's City. That would be an excellent idea.

Convent Culture 2: Saying Goodbye to a House you love 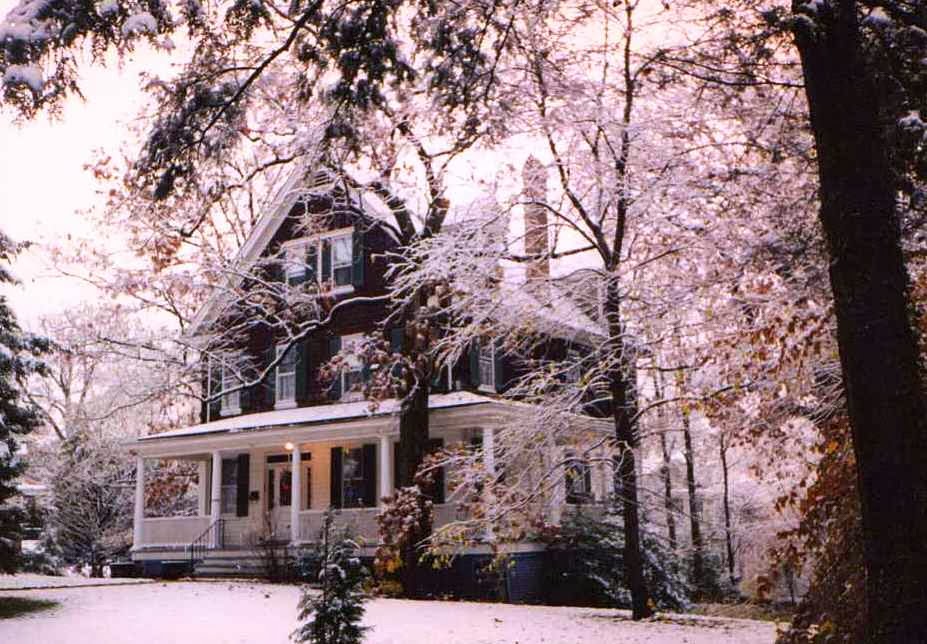 The last three sisters move out in mid January in deep cold.  The first six sisters moved in in early July in blasting heat.
In and out dates: 1988- 2014    almost 26 years.
I was in that first group of six.  I loved that first year so much. I thought I could never live anywhere else after living in that house.  However, after eight years, I was ready to go.  I had had some traumatic clashes with sisters I lived with in that house-  traumatic for me, because I was such a compulsive pleaser . So when my time there came to a close in 1996, I was ready to go.

But how I loved that house and its grounds.  I did the gardening, mowed the lawn, raked the leaves( with help!), shovelled the snow...

Here is the house in the summer:  deep shade from four large trees which seemed to me to embrace our house: 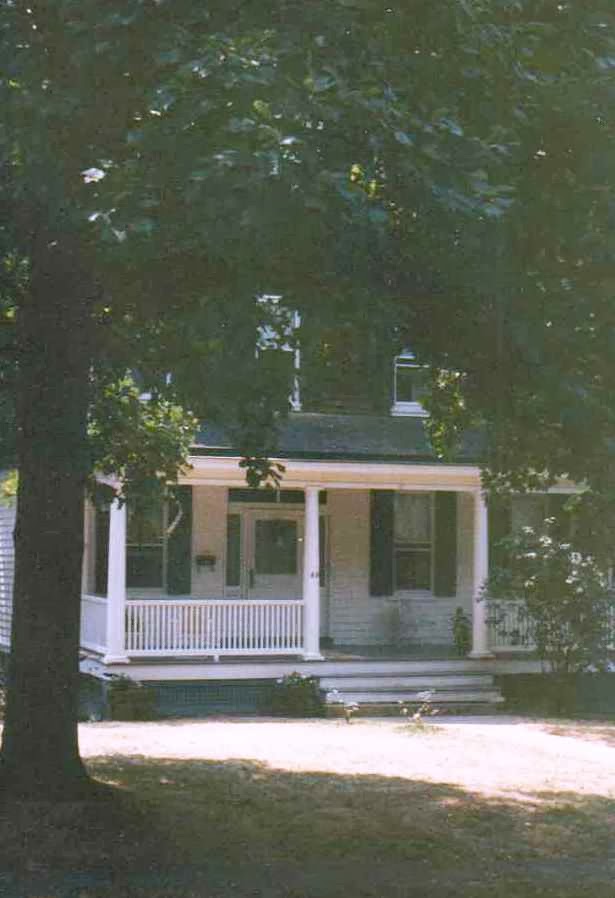 and the wonderful wraparound porch, dappled with the shade from the trees: 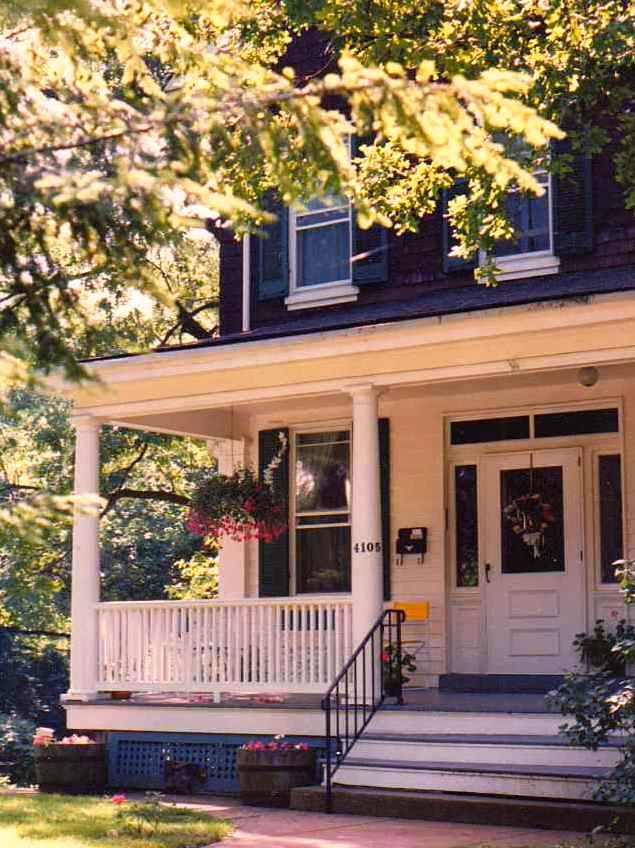 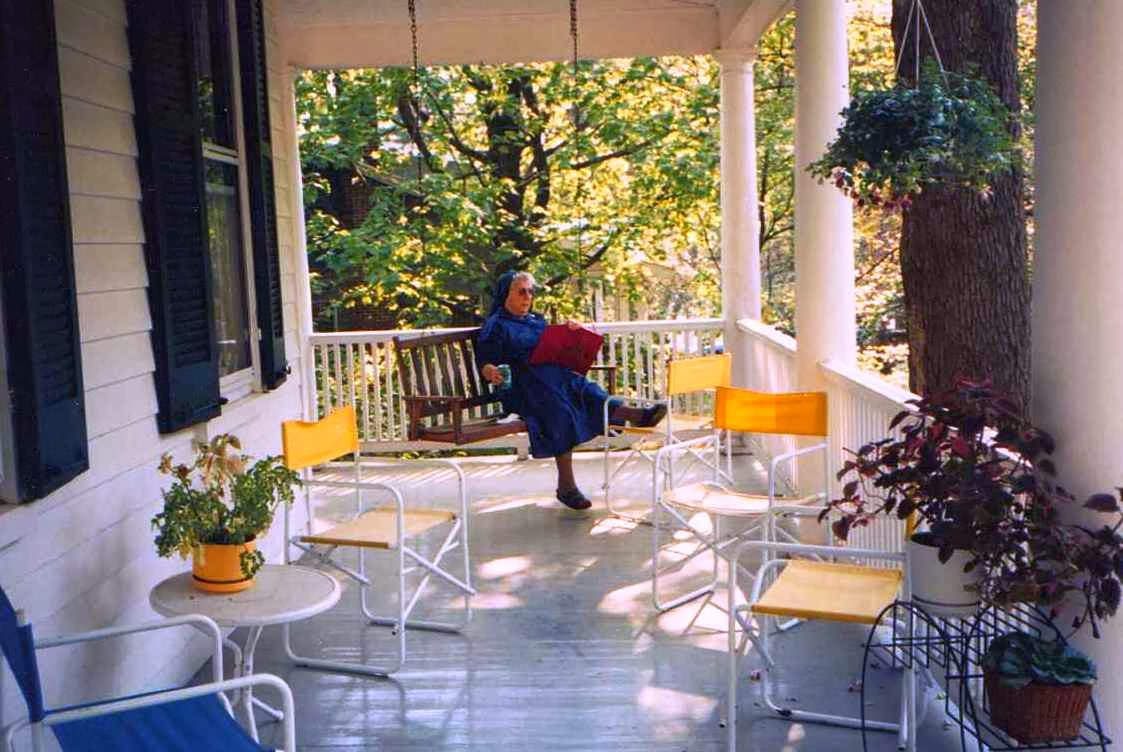 Back to winter:  we had a fireplace in our living room/community room: 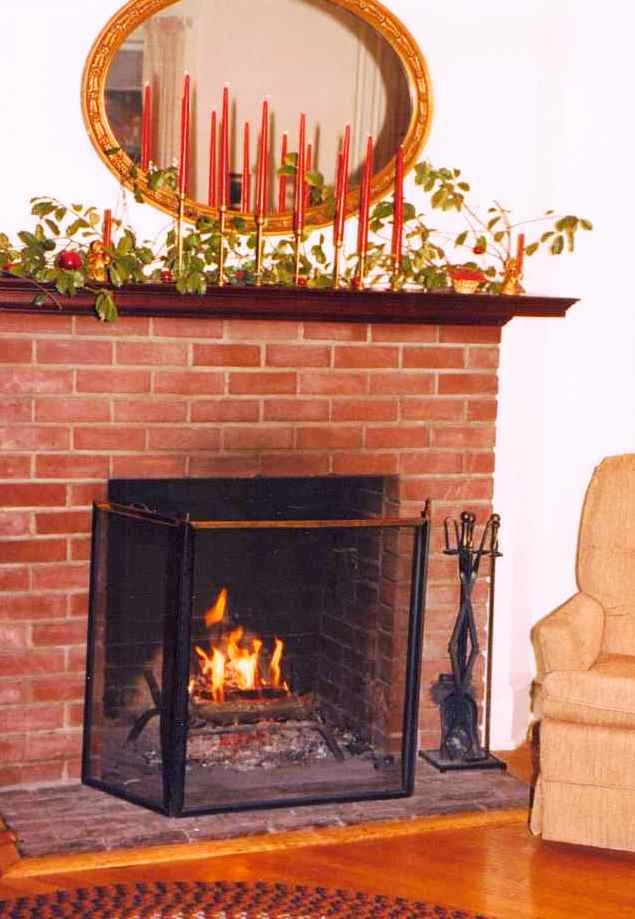 and we had a large, marmalade colored tomcat named Rusty who just showed up one day and stayed several years.  Here he is on the radiator in the kitchen, observing the birds who came to the feeder: 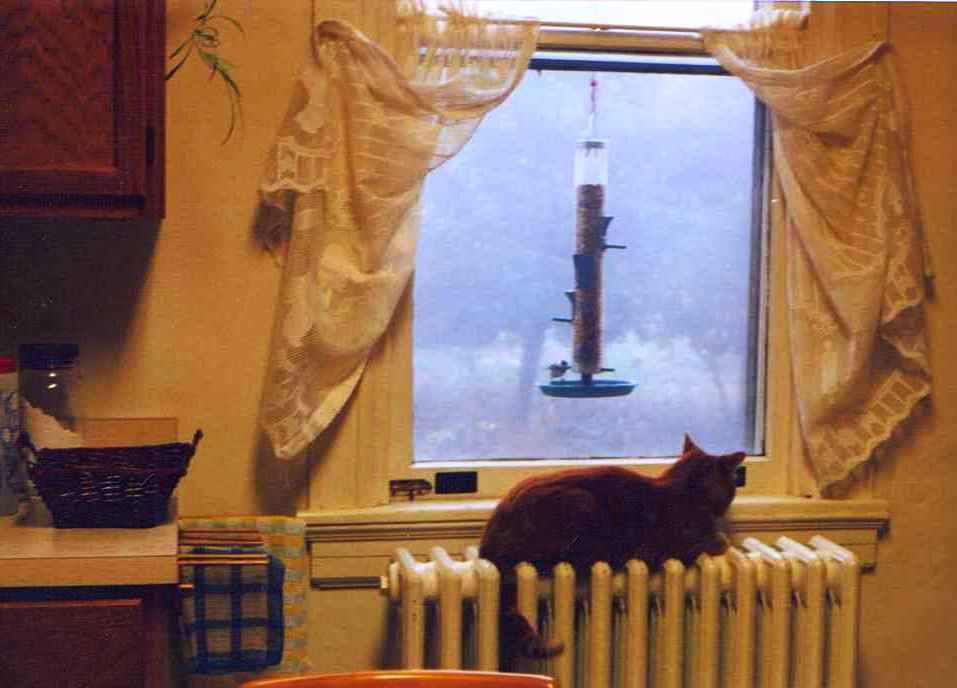 All of this doesn't sound so particular to  convent culture.  Everyone does these things.  The distinguishing thing is that we move in and out of our convents, which in our congregation we call houses, and for many years the house stays with the congregation.  At Alto Road, for example,
in those 26 years, 33 different sisters lived there.  They overlapped with each other, and for several years, the same sisters lived there without any new arrivals or departures.  We are an active apostolic congregation who identify ourselves as "available and mobile."  So the house keeps changing its personality and style with the changing occupants.  Part of our vow of poverty is that we do not individually "own" our own house.

In my 35 years, I've learned this about convent life:  once you’re gone from a house, the next people to live in it change things – I mean furniture, the use of space, everything.  We moved into an empty house that had been painted and the gorgeous wood floors varnished… it was a house full of space and light.  We furnished it from things from a previous convent, and we furnished it sparsely. I didn’t think it was sparse at the time. Not until I visited the house in the years between 1996 and 2013 did I see the accumulation of stuff and clutter that can happen when people move in and out,over and over.


I went to visit there sometime around 2005 and the clutter was unnerving to me. So many big Rubbermaid tubs of storage stuff everywhere. So much extra furniture.

The subsequent dwellers had had all the big trees cut down, too, which killed me.  They said it was necessary, that the trees were old and could crash down on the house in a bad storm. But it still killed me.  Somehow, losing those trees really made me detach from that house. It just wasn’t the house I lived in anymore. Needless to say , no bird feeders.


I never went back, until this year, when they had a “farewell” open house.  I didn’t stay long then, either.  I guess I feel bitter, but intellectually I have no reason to.  It wasn’t MY house; it was a community house.  It couldn’t stay the way I had it arranged.  Community living doesn’t work that way. Another painful challenge for me to change my inner impulses to control my world.

But I will never forget that garden in its spring glory. 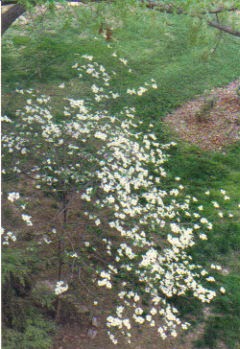 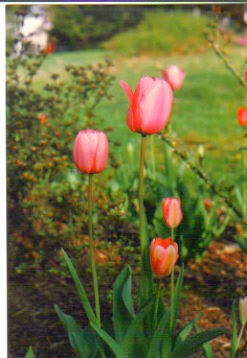