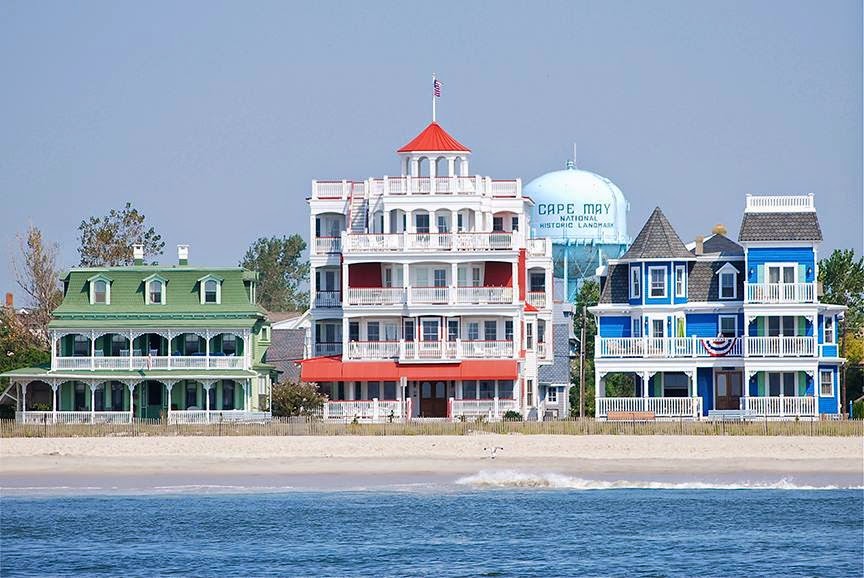 Ed Egan's house on the left. Photo by Kelly Phillips. I didn't stay there, but have visited there.

I’ve been out of town for two weeks; that’s my weak excuse for not writing.
Had a wonderful week at Cape May. Lots of birdwatching, especially at the wonderful Villas WMA.   Saw my very first Chuck-Wills-Widow, in addition to enjoying the numerous and joyously singing Great Crested Flycatchers, Indigo Buntings, Blue Grosbeaks, and Yellow-breasted Chats.  That’s just to name a few. 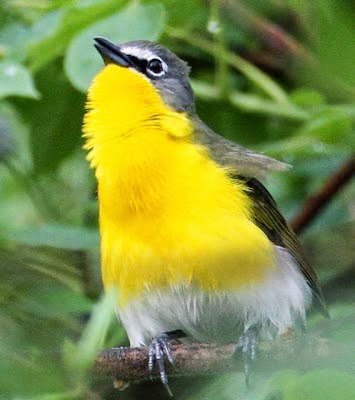 Unpack, repack, and then off again to the West Chester Poetry Conference.  I’m sorry I didn’t have the camera with me.  I was part of the Critical Seminar on Dylan Thomas, which was so interesting .  A big highlight was meeting and having great conversations with Gwyneth Lewis from Wales.  She’s the former Poet Laureate of Wales, and a powerful poet, but such a witty, understated, and gracious presence. 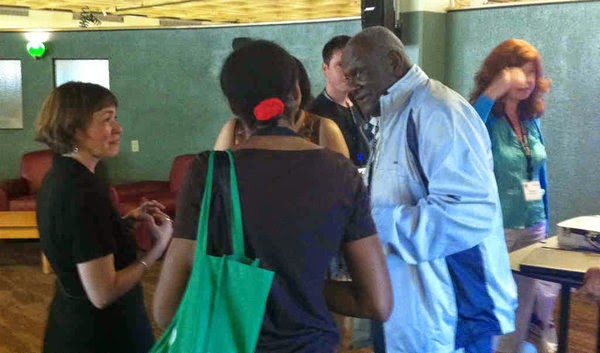 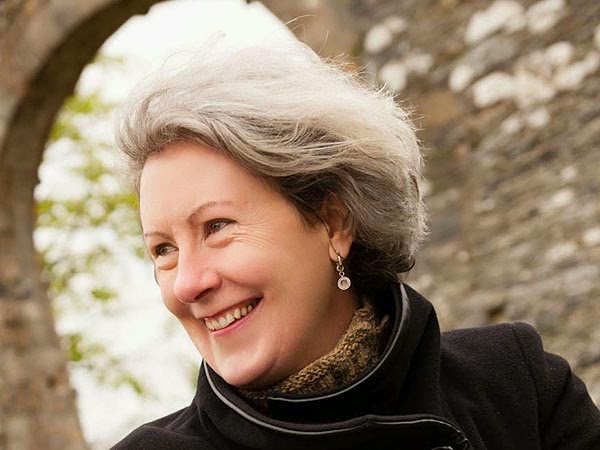 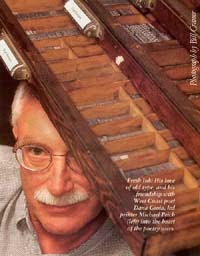 Mike Peich, founder of the conference and of Aralia Press

These two weeks back at home have been occupied with gardening; the weeds were taking over. Not just the weeds:  I’ve realized that my two favorite flowers, the Violet and the Lily of the Valley, are very aggressive in the garden!  I had to be brutal in beating them back.  Then the weather became too hot and humid for me to work out there. 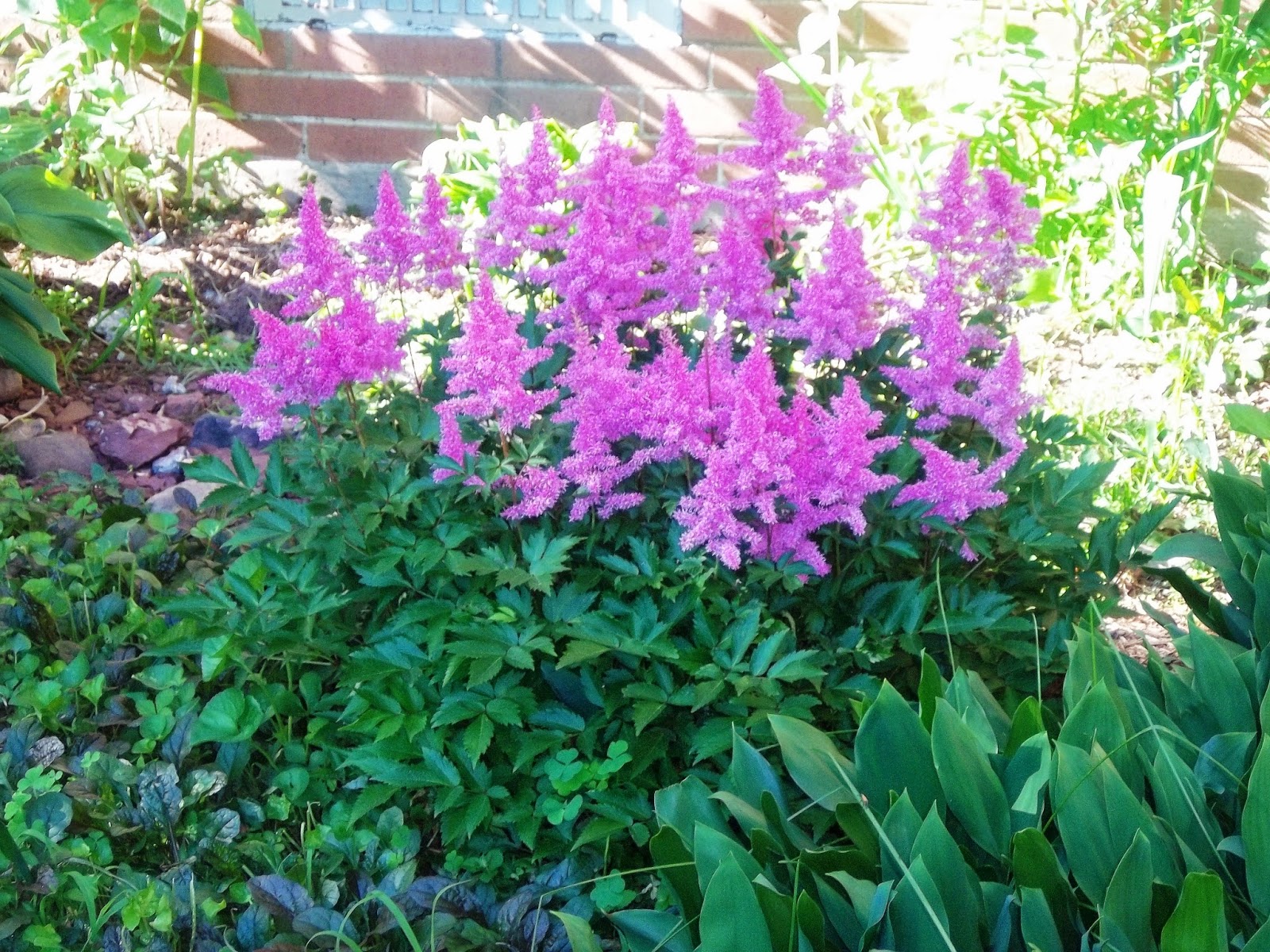 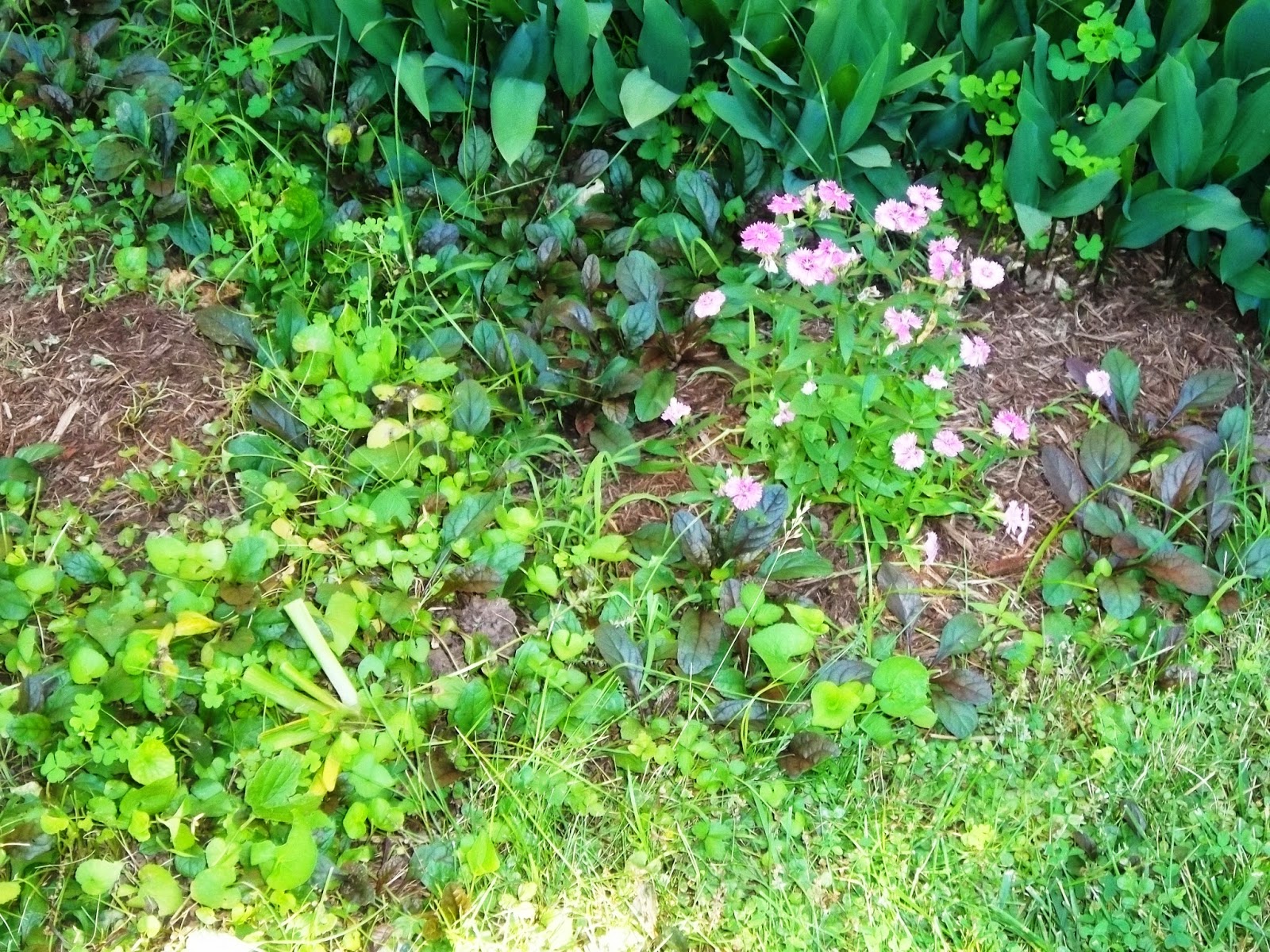 I also spent some time on the road back and forth to Baltimore, visiting and later picking up one of my sisters who was in there for very serious, but thankfully successful surgery.  Then, the mother of one of my friends died, and I went down yesterday to her wake. As we say, it was all the way on the other side of the Beltway, an area of Baltimore I’m least familiar with. But I found the funeral home and was so glad I went.

Then I have been lingering on Twitter.  What a great time-sucker that is!  There’s a whole sort of informal  Twitter group  #binderwriters, which is loaded with wonderful women poets, and I’ve been reading their tweets and following them.
I should be writing, though.

Right now I am enjoying a cacophony of bird conversation and scolding and begging on my windowsill, not two feet from my head:  hummingbirds, and several fledgling Downy Woodpeckers, and some goldfinches.  It’s great. 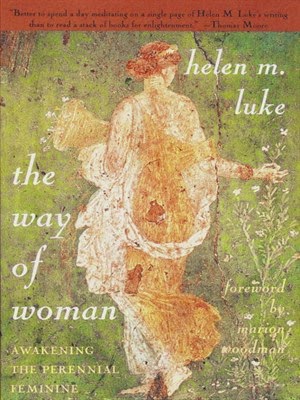 I have started to re-read Helen Luke’s wonderful book The Way of Women, which is filled with very thought and feeling-provoking essays with titles such as “”The Bridge of Humility,” “The Life of the Spirit in Women,” and “The Cat Archetype.”  I hope to write more about these in later entries here.

Posted by Anne Higgins at 7:03 AM No comments: Links to this post