Here's a poem from Emily Dickinson:

Just lost when I was saved!
Just felt the world go by!
Just girt me for the onset with eternity,
When breath blew back,
And on the other side
I heard recede the disappointed tide!
Therefore, as one returned, I feel,
Odd secrets of the line to tell!
Some sailor, skirting foreign shores,
Some pale reporter from the awful doors
Before the seal!
Next time, to stay!
Next time, the things to see
By ear unheard,
Unscrutinized by eye.
Next time, to tarry,
While the ages steal, —
Slow tramp the centuries,
And the cycles wheel.


I found out later that  "Called Back" is what's engraved on her tombstone. 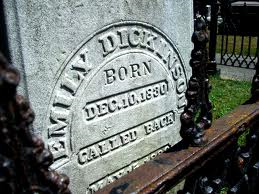 To some women, it means being called back after a mammogram.  That’s a frightening call-back.

In Emily’s poem, it seems to me that the speaker feels she had a near-death experience, and has been called back from the doorstep of the land of the dead.  Next time, she says, she’ll go over the threshold.

I feel that way about three events in my life:


The first one was a near-car-crash with my two college classmates back in 1972.


The third was the cancer diagnosis and treatment back in 2009.


Like Emily , I think the next time I’ll cross the threshold.  But not any time soon!

I am thinking of this because my poet friend Claudia Emerson crossed the threshold this past week. She was only 57.  She died of invasived colon cancer that metasized to her brain.  She was a gifted poet who won the Pulitzer Prize in 2006 for her book  Late Wife.    I met her in 2011 at the AWP Conference in Washington DC.   I’ve been corresponding with her on Facebook since then, especially in this past year as she struggled with the cancer and the cancer treatments. 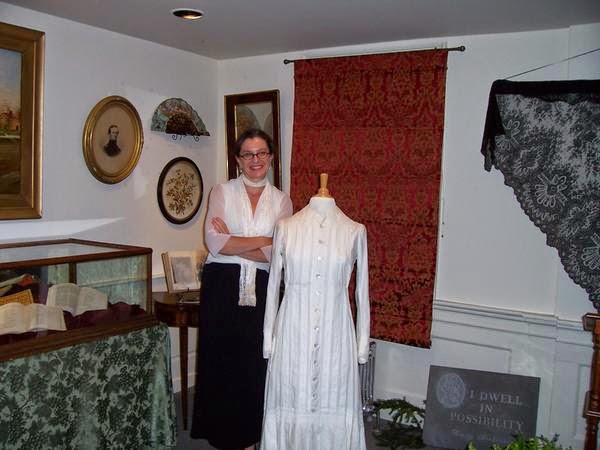 She’s a big loss to the poetry community, and to all who loved her.


Another long space between entries. 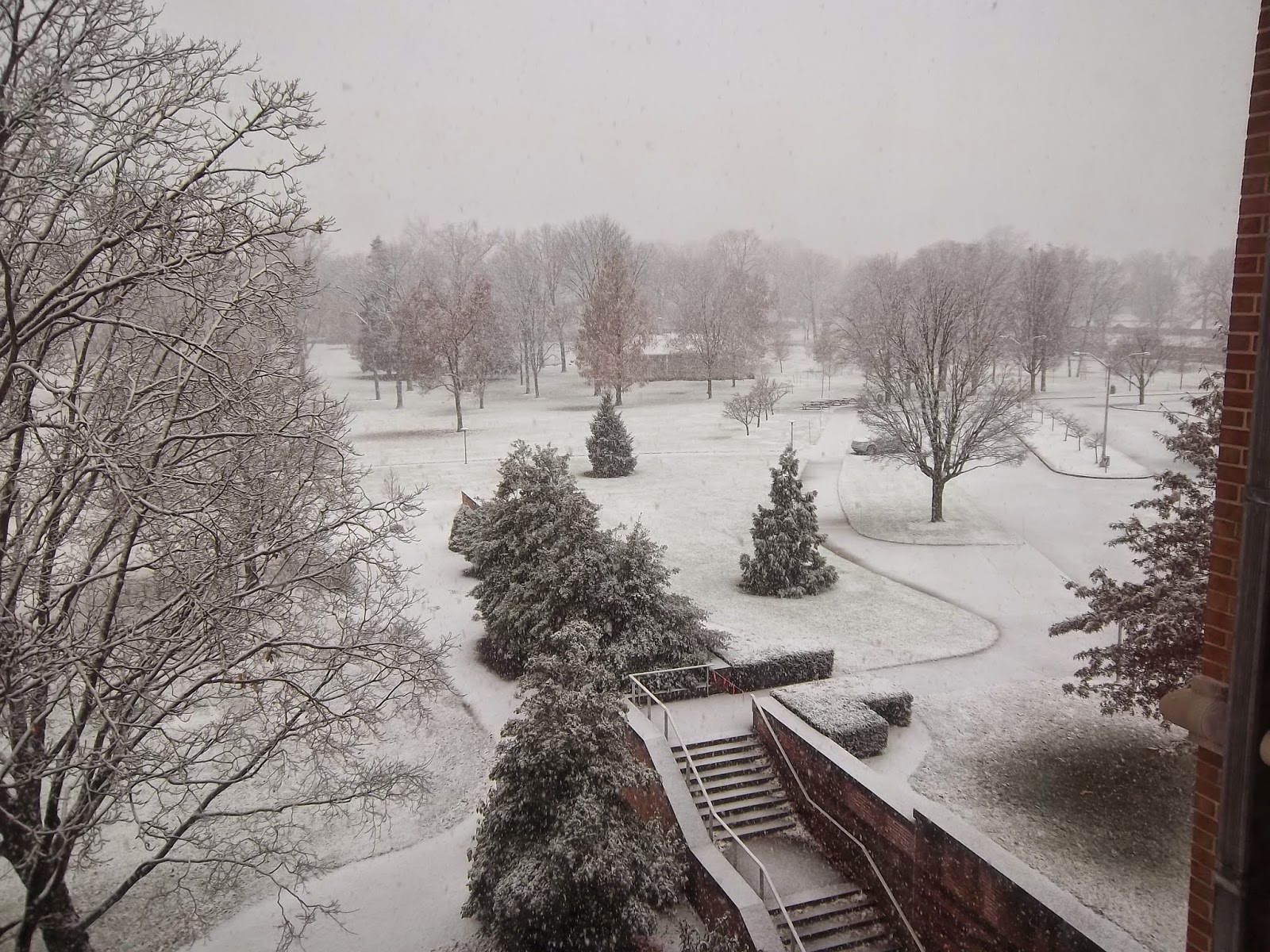 It snowed here the day before Thanksgiving.  This is the view from my window.

Much has happened . Do I always say this?


I have applications or plans for four poetry things:


·          registered for the conference on the Future of the Catholic Literary Imagination in Los Angeles in February ( and got the funding to go);

I enjoy the looking-forward part of this.

As the semester winds down, I have been immersed in grading papers for my three classes. One set done, and the other two are in process.

I gave a poetry reading at my University on November 20.  The room was packed with students and colleagues. Everyone seemed to enjoy it.  I enjoyed it too.

I went to see some great student drama performances at my university.  I’m not much for going out to things that start at 8PM on weeknights, but I went to this , and was so glad I did.


We had an Open House on the day after Thanksgiving in my local community , which has been beautifully renovated.  A much better way to spend Black Friday!

On Tuesday, December 2, I drove to Washington DC after my classes to attend a poetry reading in celebration of 25 years of Image Magazine.  It was held at Busboys and Poets – a marvelous place! 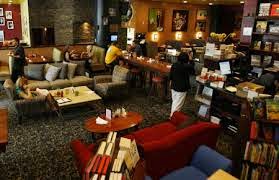 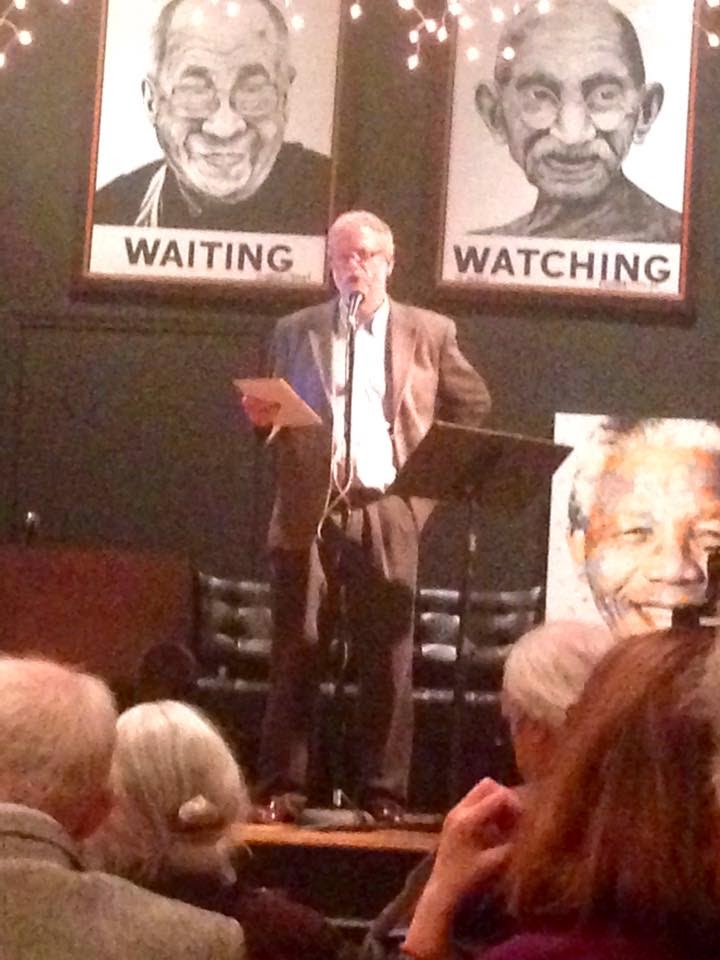 Greg Wolfe, founder of Image, was there and introduced the poets who read. 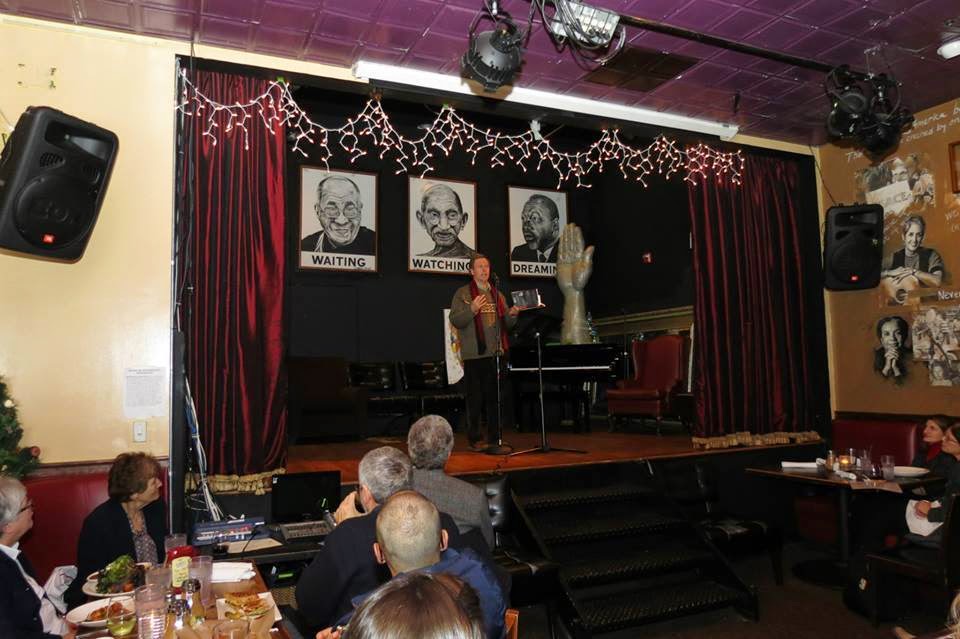 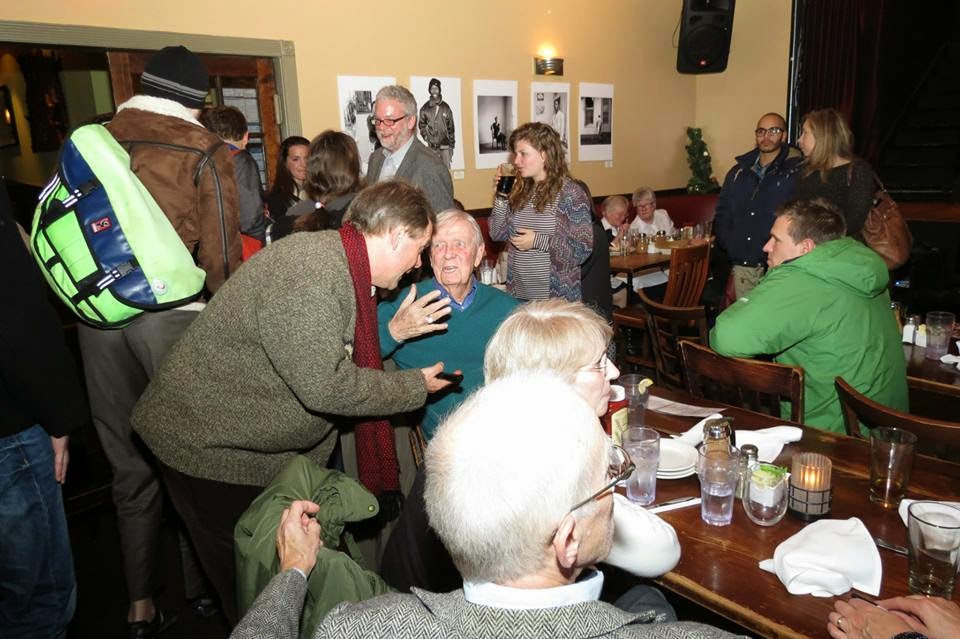 Socializing after the reading. Rod Jellema is seated, facing forward. I'm in the background, with one of my Sisters.


Three of my friends went with me, and we had a great time. I saw a number of poet friends there, too.


I stayed overnight then at our Sisters’ House at Providence Hospital.  Can’t do that night time drive back to Emmitsburg in the pouring rain.


Yesterday, I drove to Baltimore ( there and back in the pouring rain) to do a reading/signing at the Parkville Bookworm. 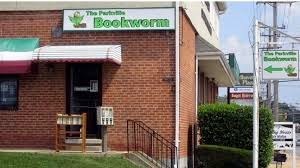 My poet friend Mike Maggio and three other writers also participated. We were almost the only ones there except for three of my “Seton girls”, former students whom I taught almost 40 years ago, with  whom I love to visit.  The little bookstore there has only been in operation eight months and it’s a venture that needs a lot of love and care and tending if it is to succeed. 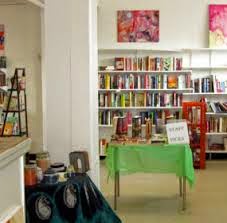 The young woman who owns and operates it still has a lot to do to spruce it up and organize it.  I am itching to make a project of it: to volunteer there and donate five or six book cases and a number of posters, and get those used books out of plastic tubs and on shelves, among many other things. But it’s an hour’s drive away, and I don’t see how I can get on it.

Sigh.  Back to paper grading. 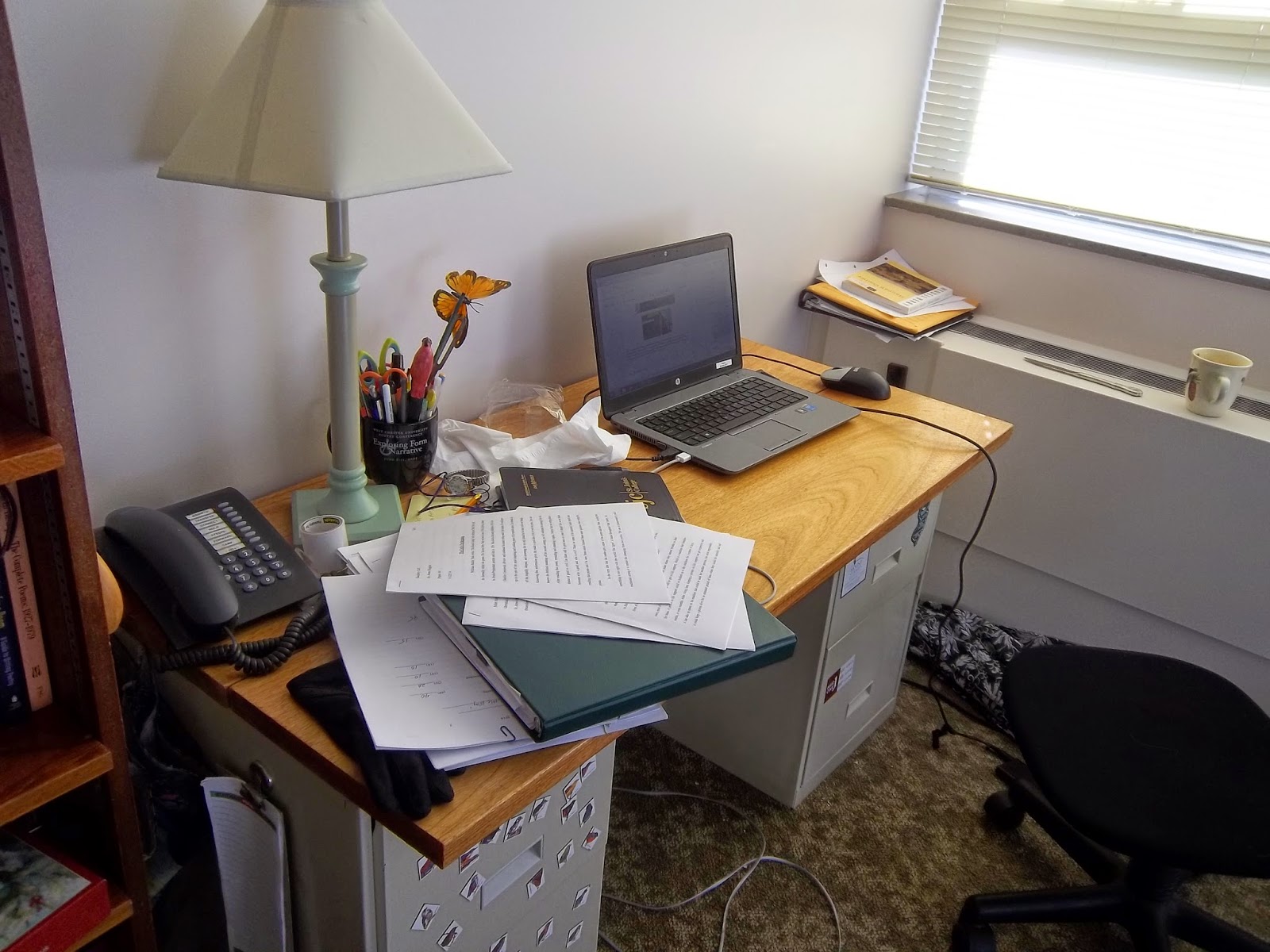 Posted by Anne Higgins at 8:19 AM No comments: Links to this post