Last day of February, and it is still cold... 21 degrees today.  That's an improvement. Many days this month were in the single digits, day after day.  And bouts of snow.  Nothing compared to the snow in New England, but still a battering for our area.

I spent the first two weeks getting ready to go to California.  On Feb.19, I boarded a plane at BWI and spent six hours wedged between two enormous young businessmen.  Landed at LAX and was disoriented by the change in climate, not to mention the three hour time difference.

I attended the Conference on the Future of the Catholic Literary Imagination, which was held on the campus of USC, and sponsored by the Center for Advanced Catholic Studies there.  It was a delightful conference in so many ways.

The campus is beautiful, first of all.  And the weather was sunny, breezy, and 73 degrees most of the time.  Here are some campus photos, taken by myself and my poet friend Angela Alaimo O'Donnell ( who has a much more sophisticated camera than I do ) 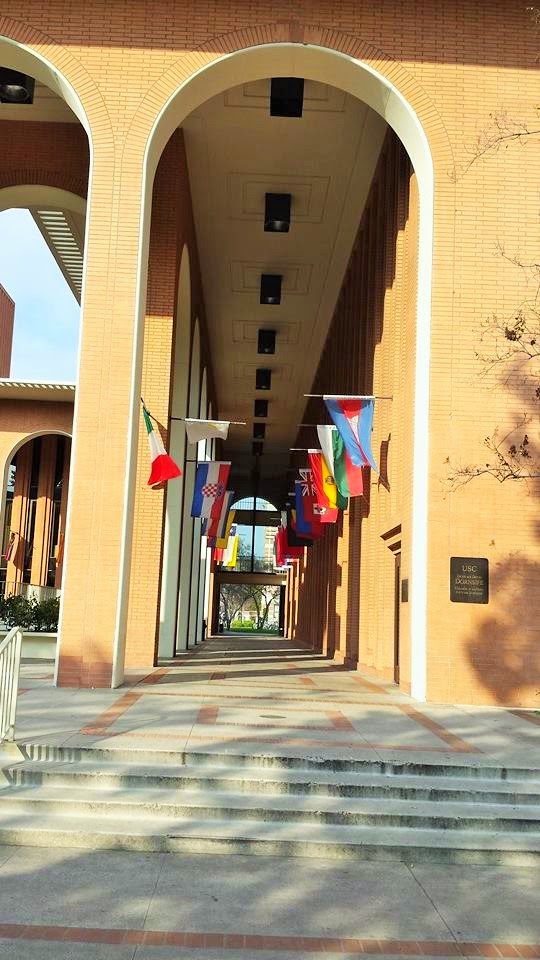 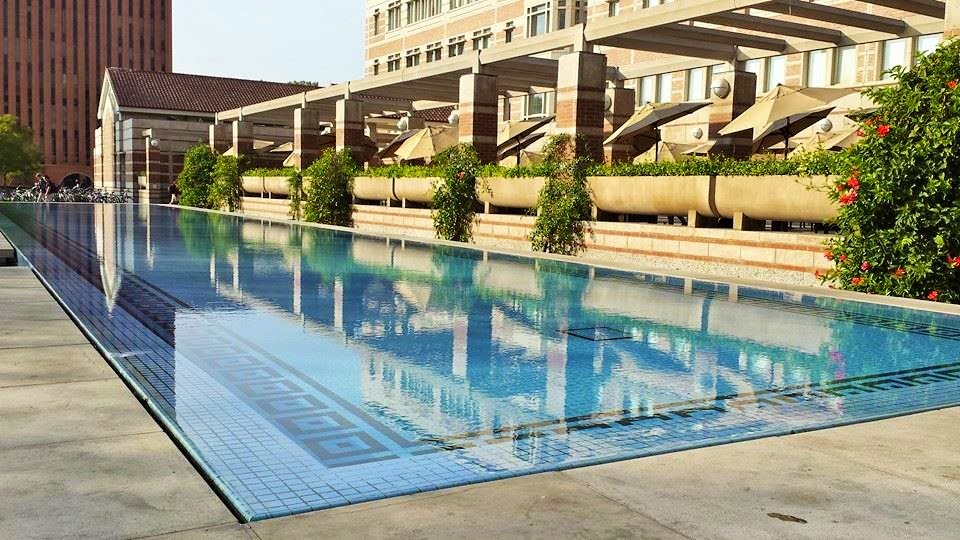 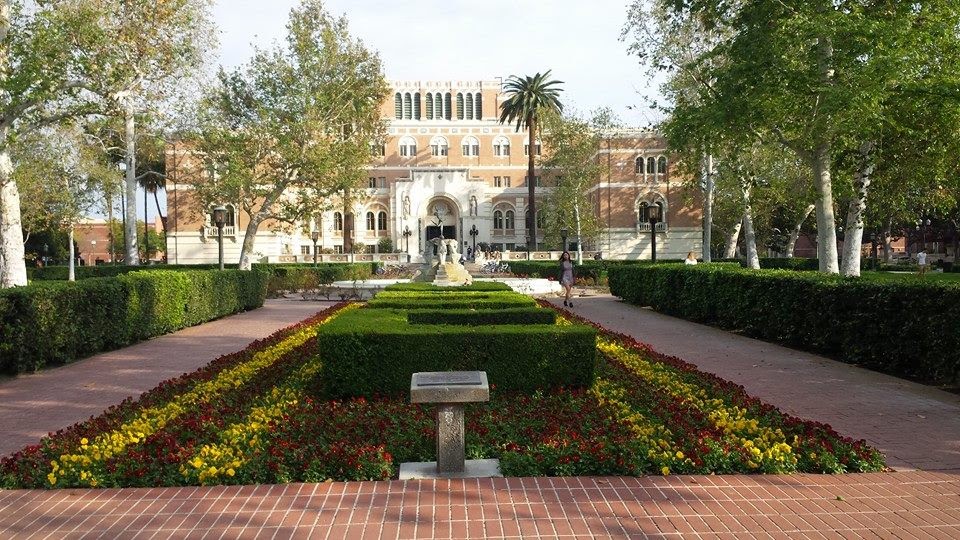 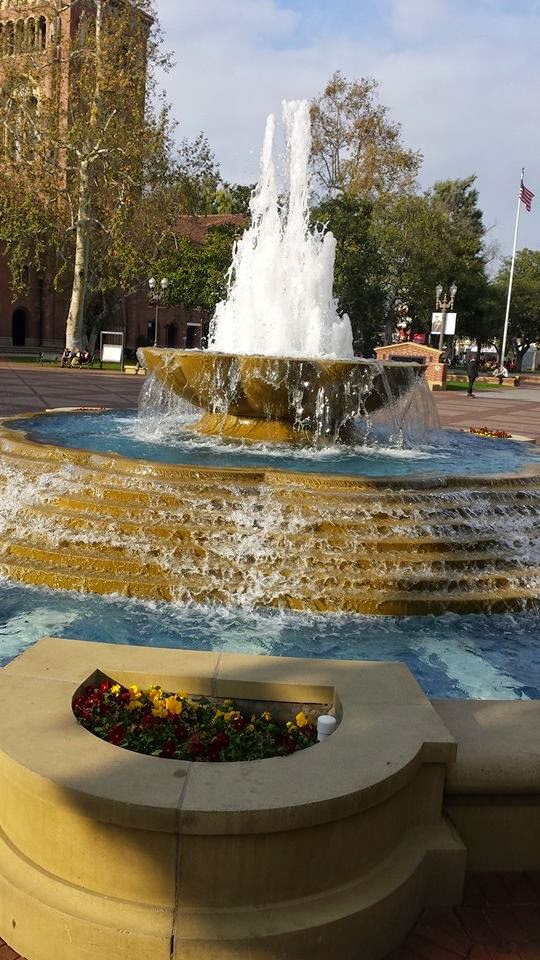 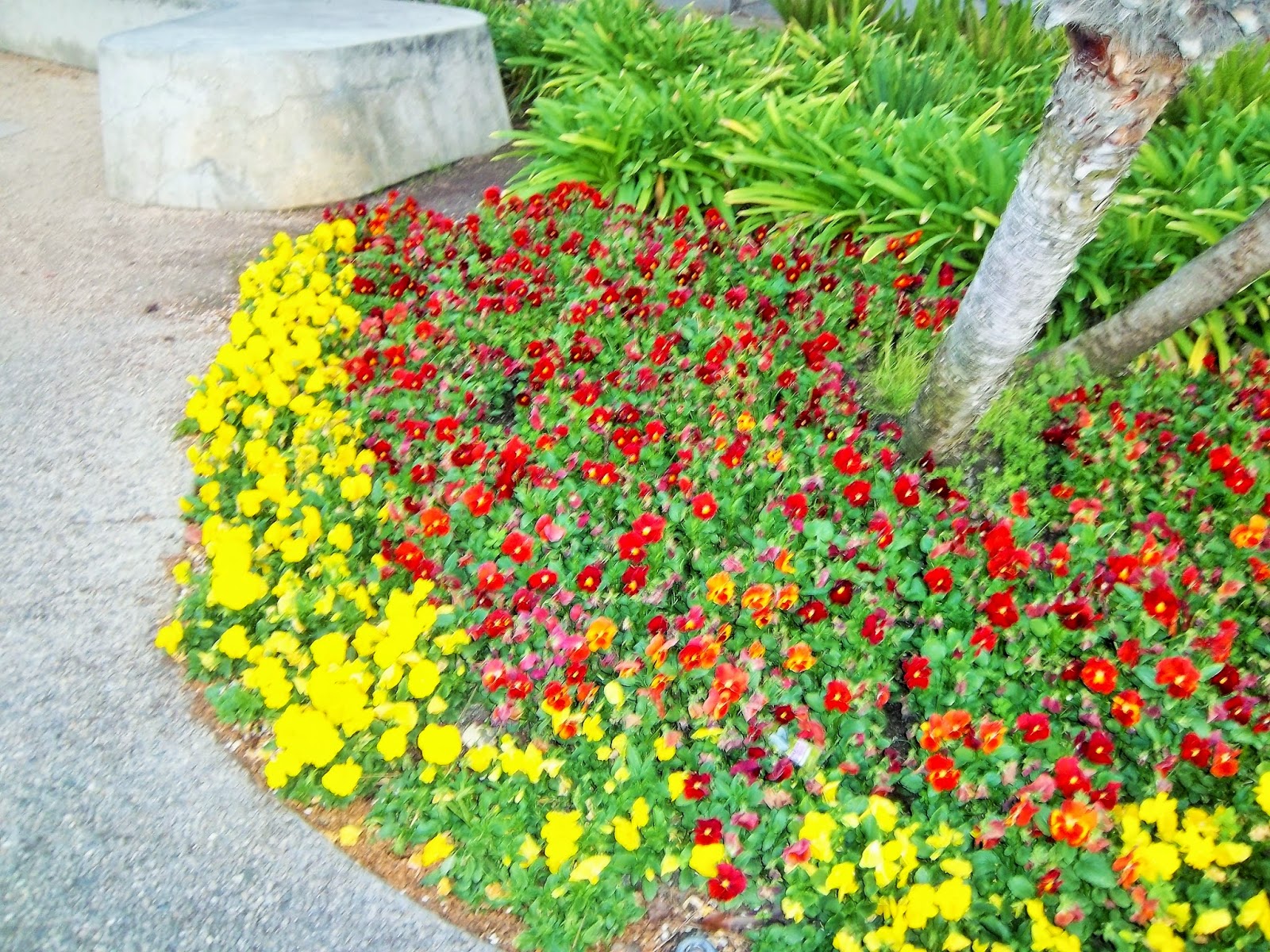 I stayed in a small motel about five minutes walking distance from the campus:  The Vagabond Inn!

I wasn't sure about this place, but it was fine:  very clean, ( wonderful hot shower!) , quiet, and friendly, and much cheaper than the Radisson that the Conference recommended. 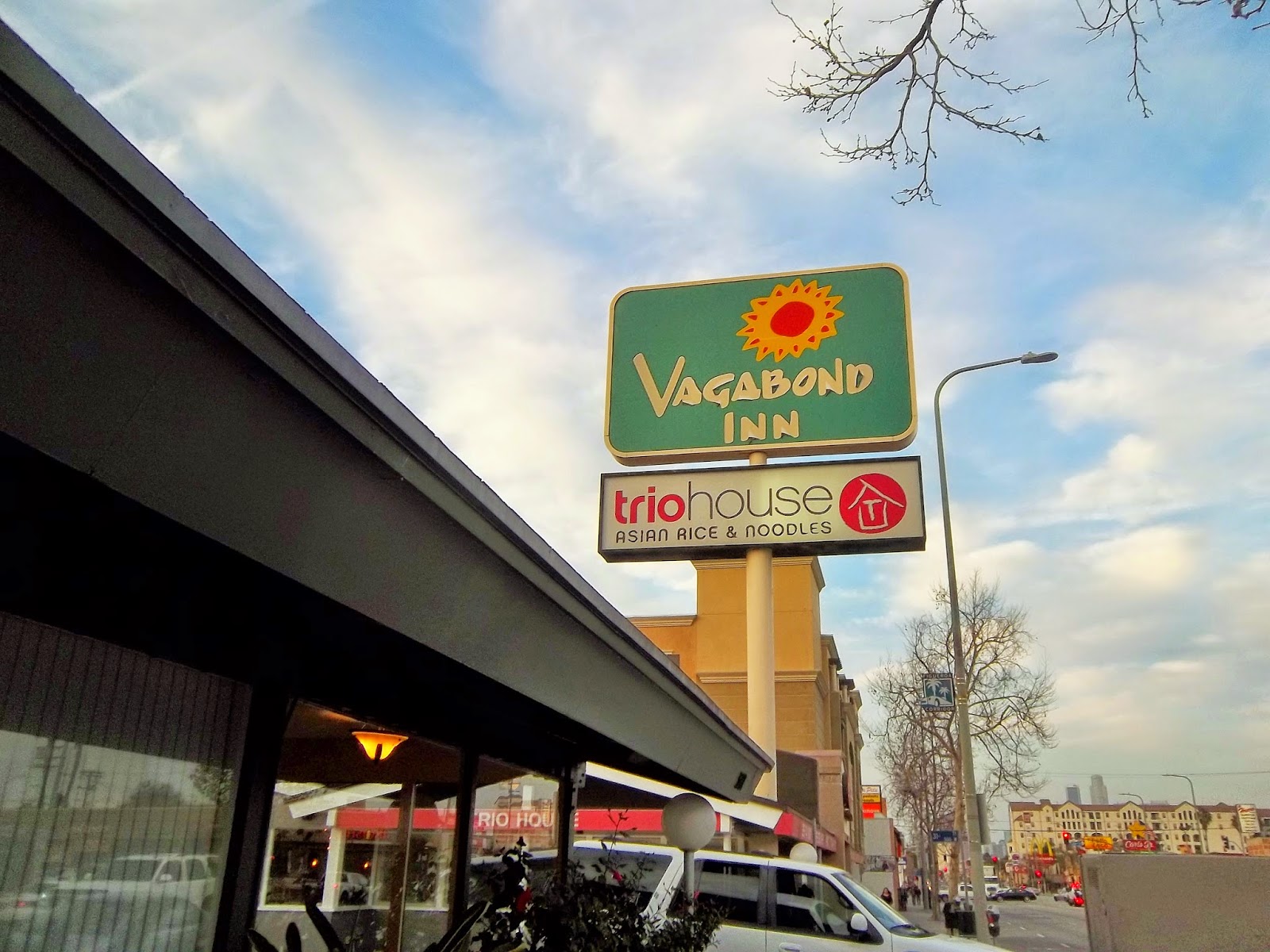 an old fashioned, but refurbished, motel: 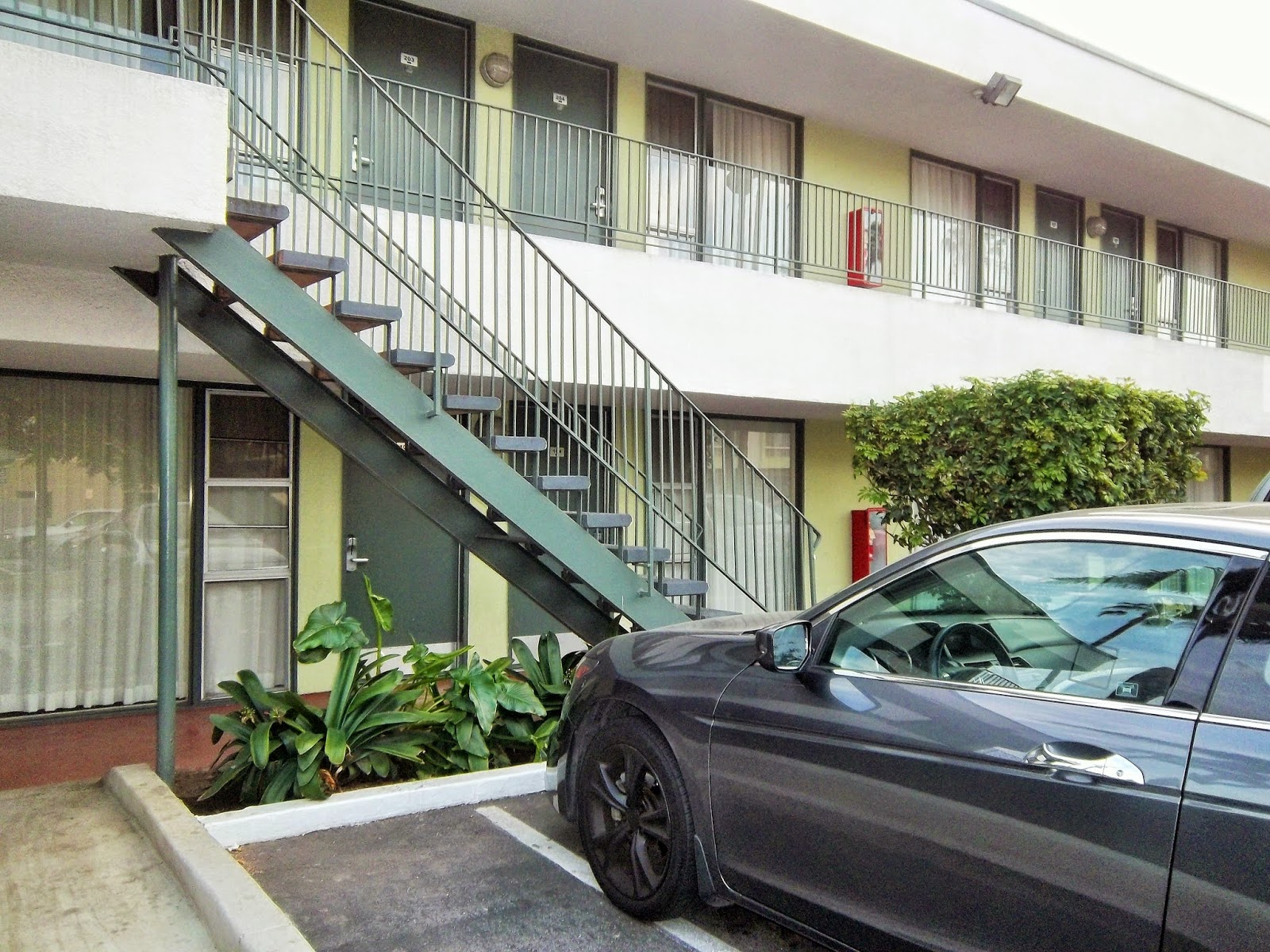 the street scene on Figueroa Street: 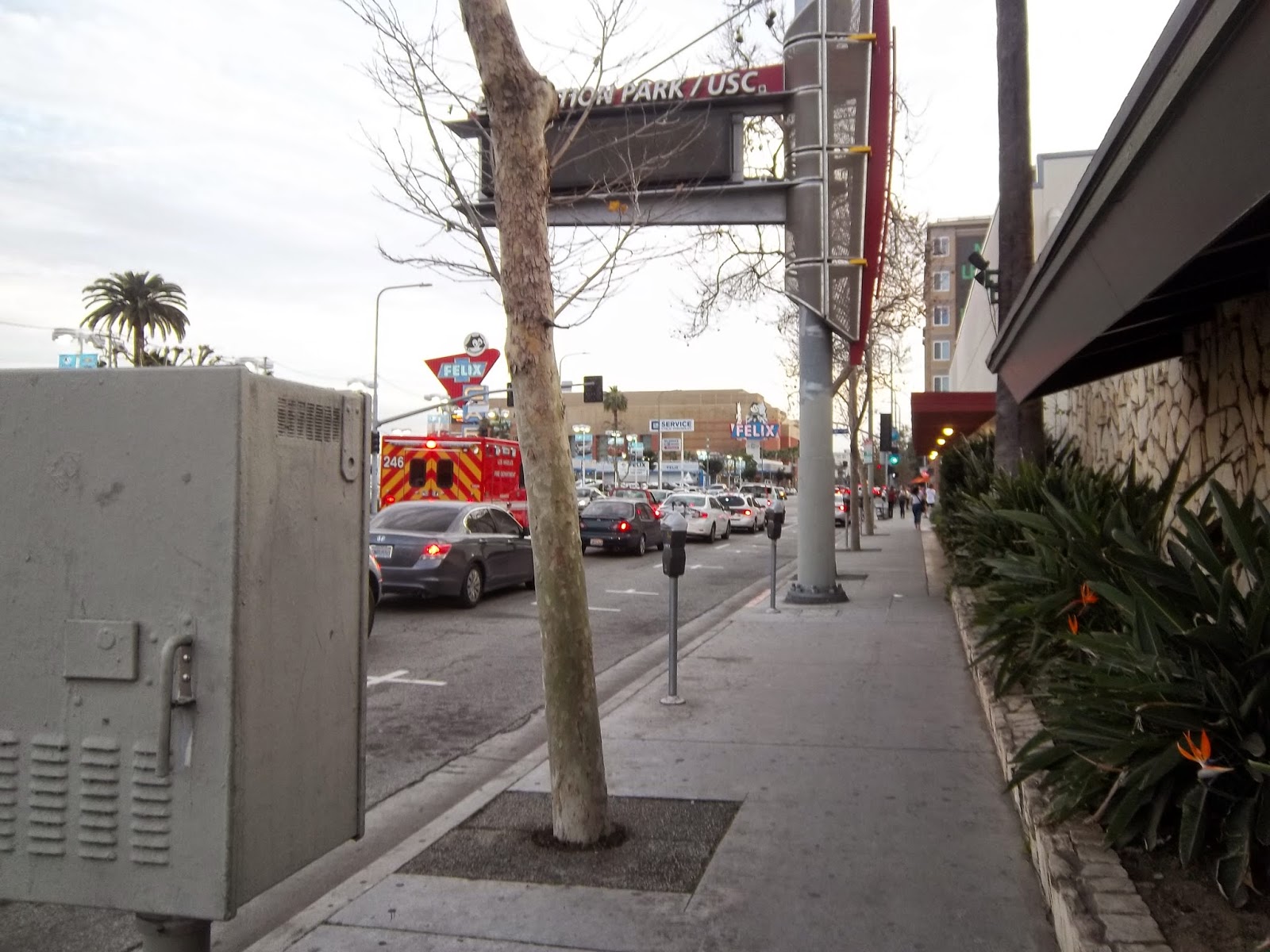 but oh, the flowers along the way to the campus! 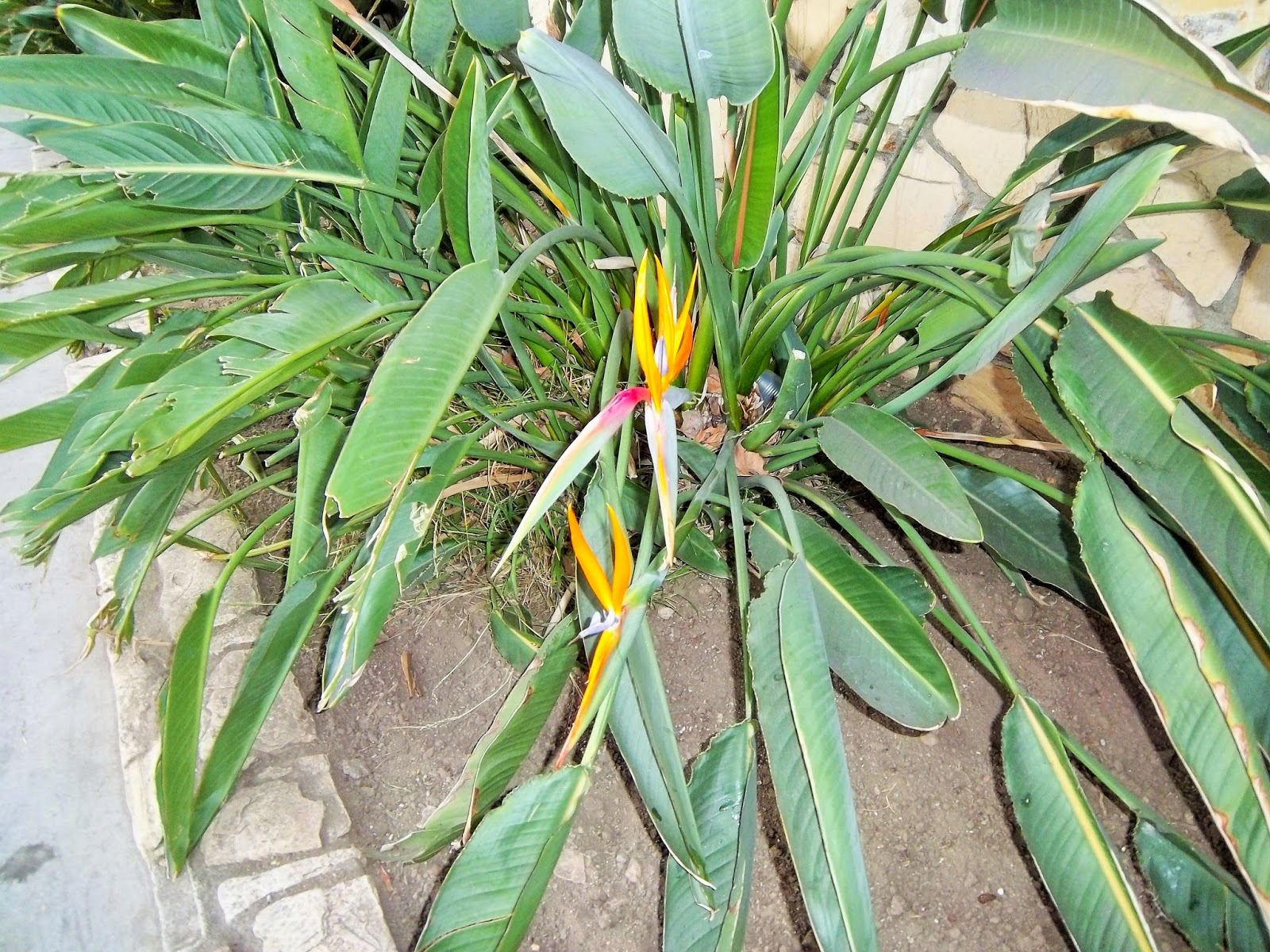 The Catholic Center on campus, where many of the events were held, has a marvelous church/chapel: 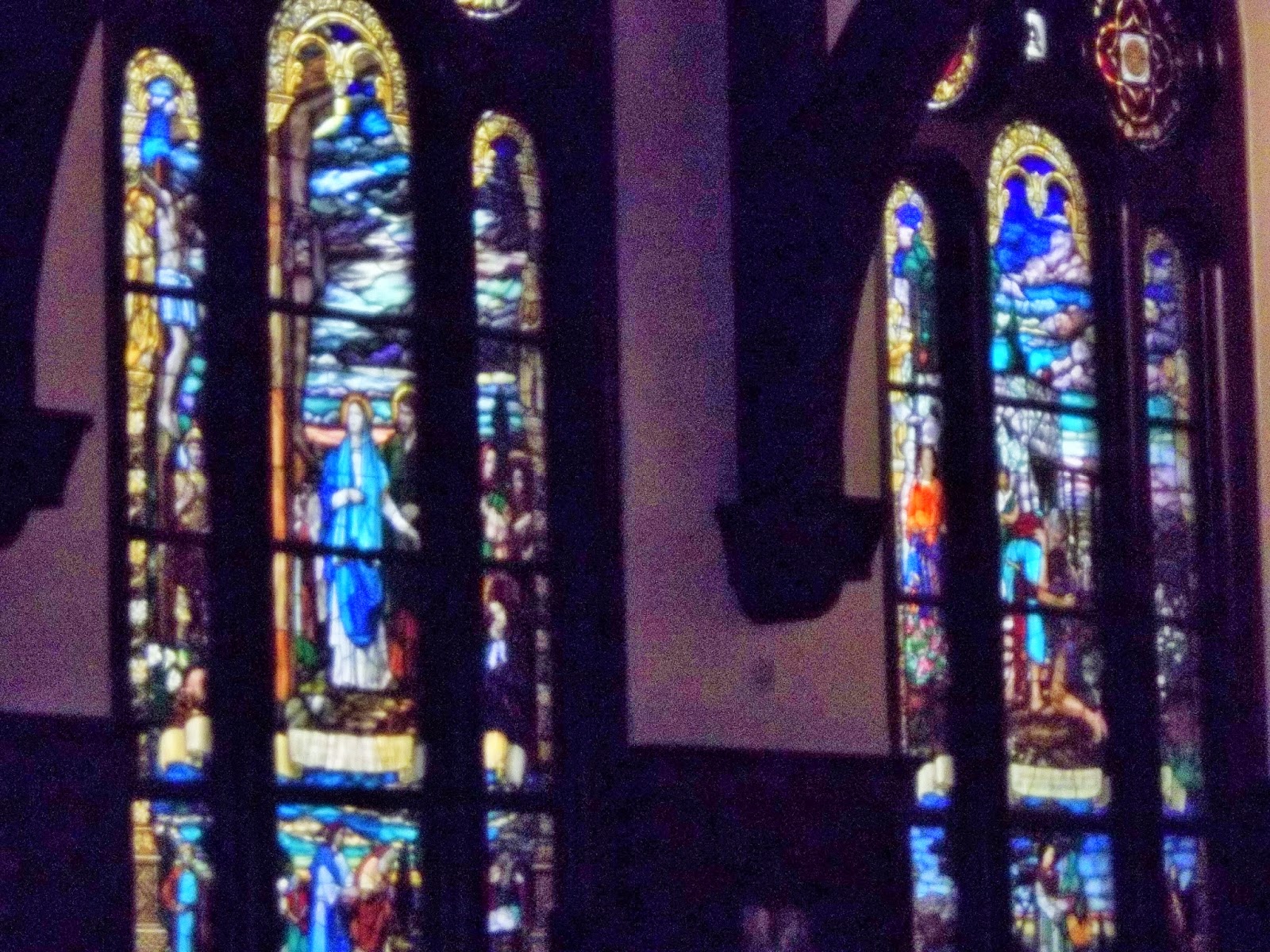 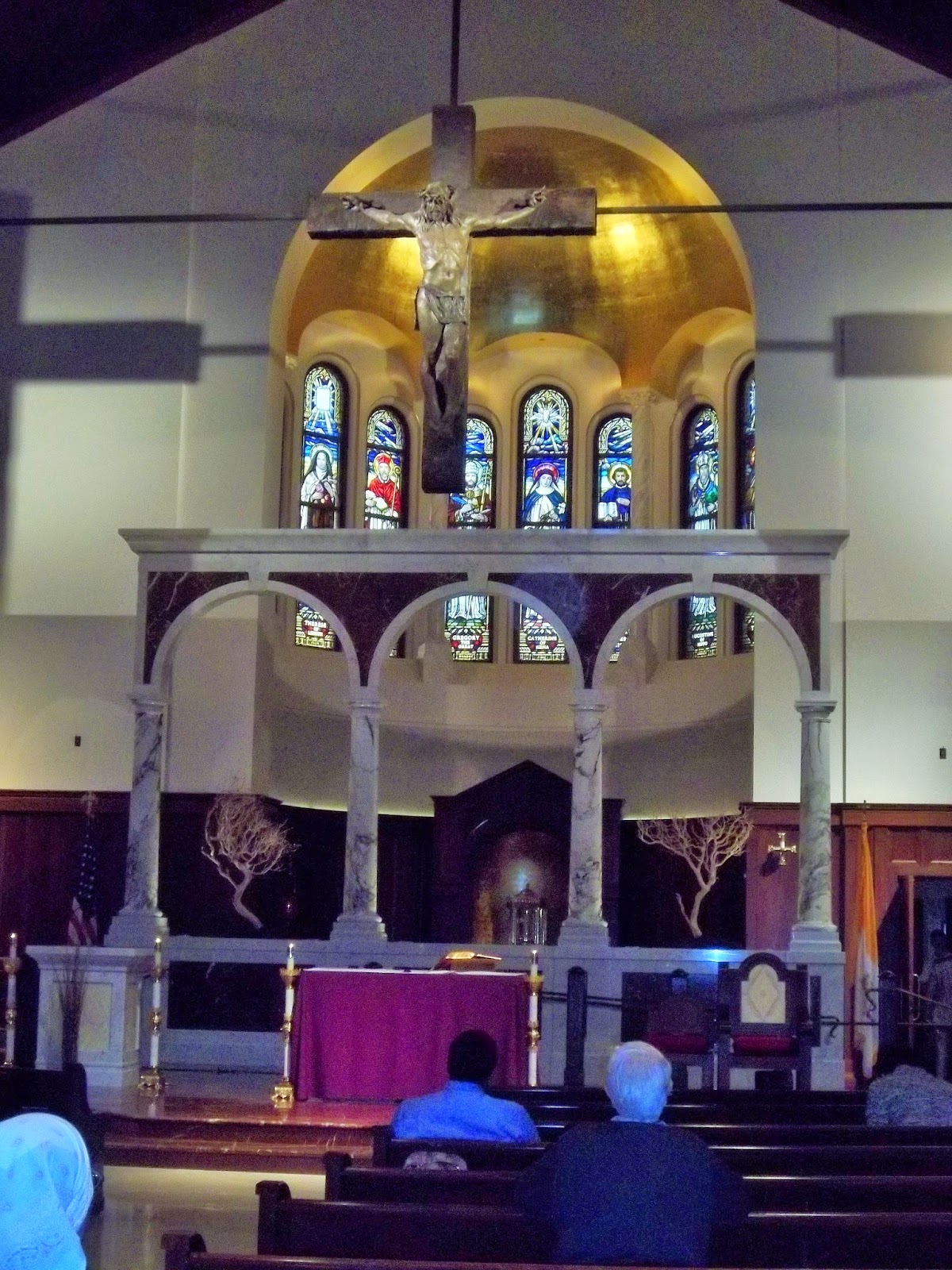 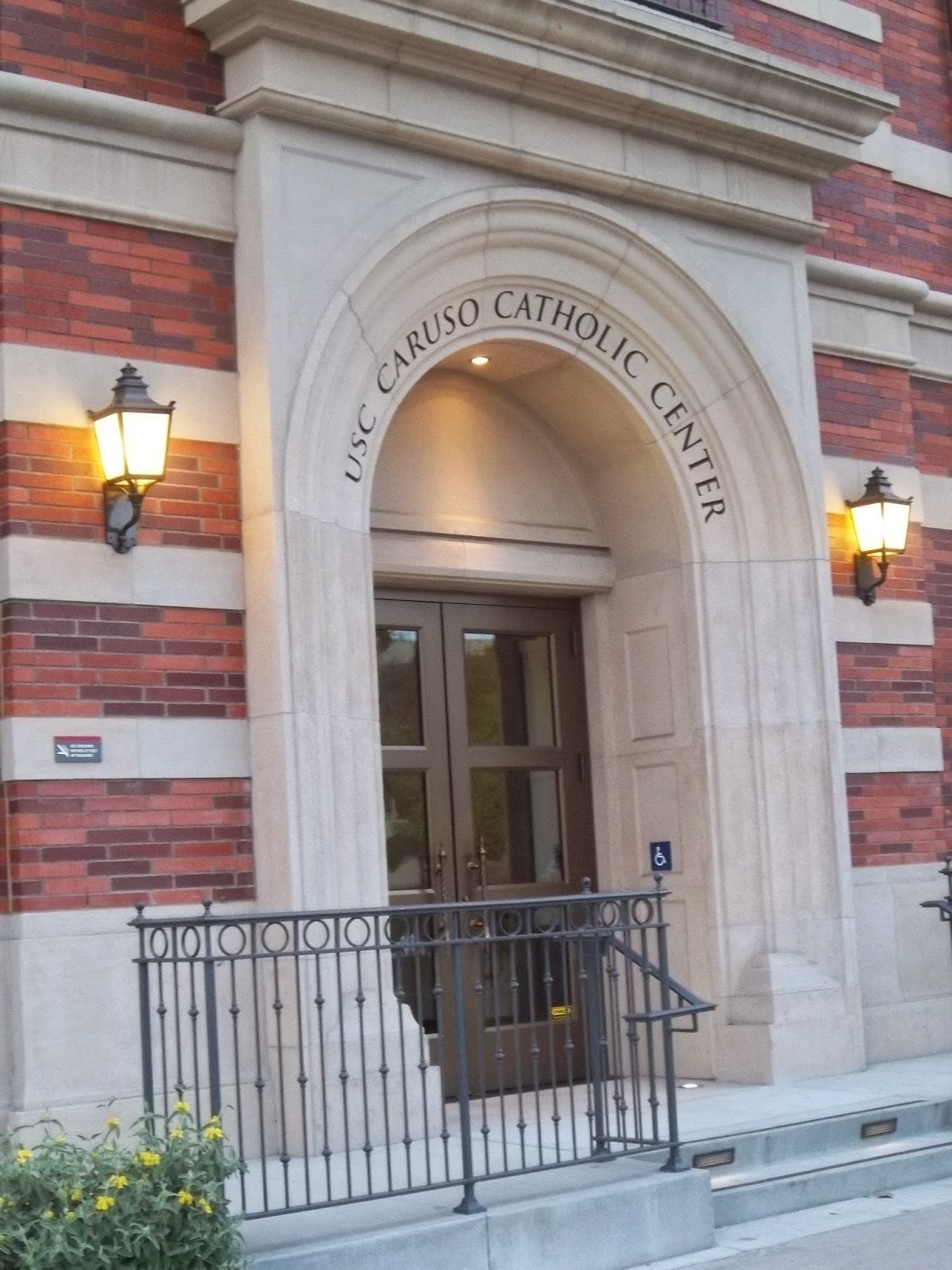 and decorated for Mass on the First Sunday of Lent: 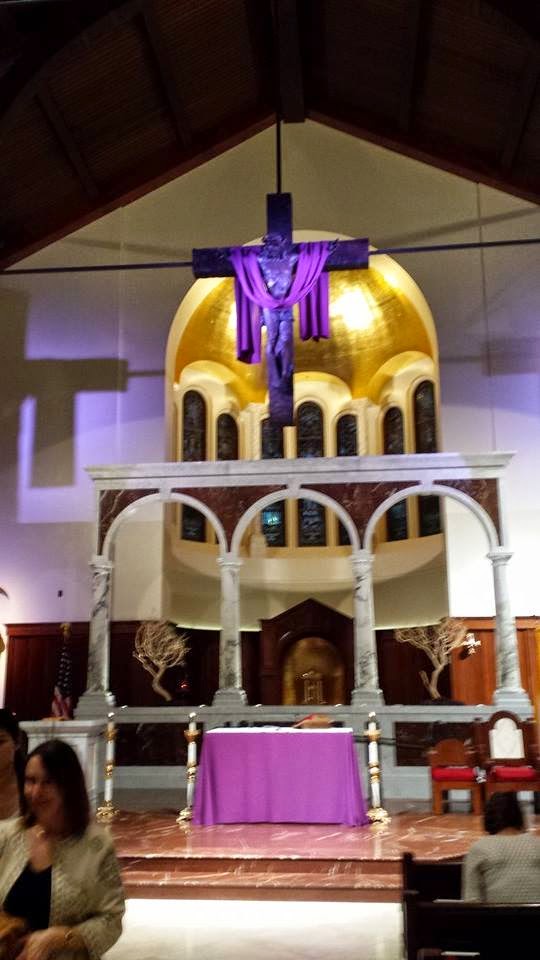 more on this whole conference later.  I have notes I want to share.

Posted by Anne Higgins at 7:35 AM No comments: Links to this post

February's full moon
is also known as the Wolf Moon, the Snow Moon and the Hunger Moon .


Here are some breathtaking photos of it from the Old Farmer's Almanac, and some moon poems: 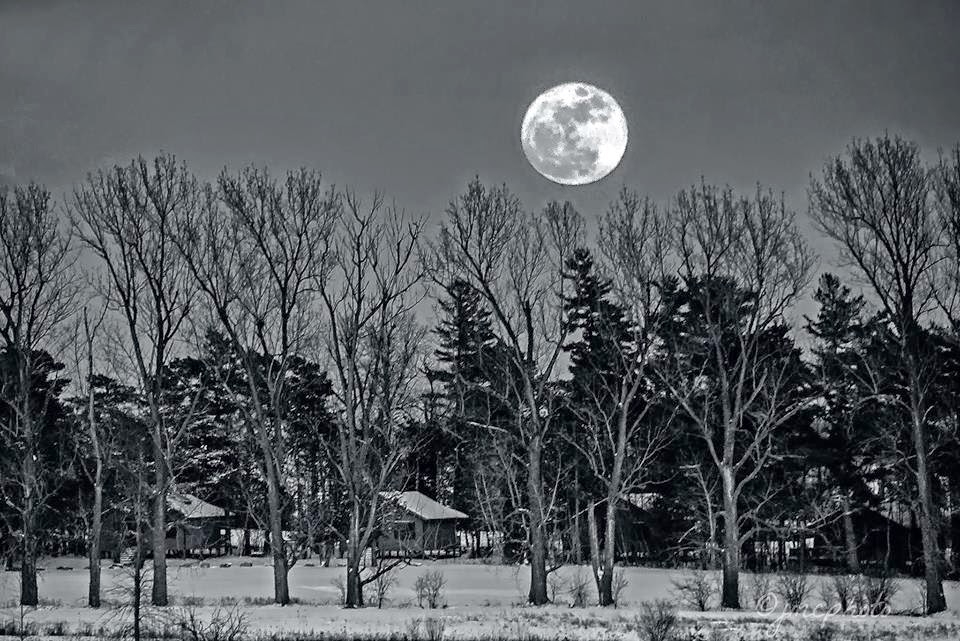 
Full Moon by Tu Fu
Above the tower -- a lone, twice-sized moon.
On the cold river passing night-filled homes,
It scatters restless gold across the waves.
On mats, it shines richer than silken gauze.

Empty peaks, silence: among sparse stars,
Not yet flawed, it drifts. Pine and cinnamon
Spreading in my old garden . . . All light,
All ten thousand miles at once in its light! 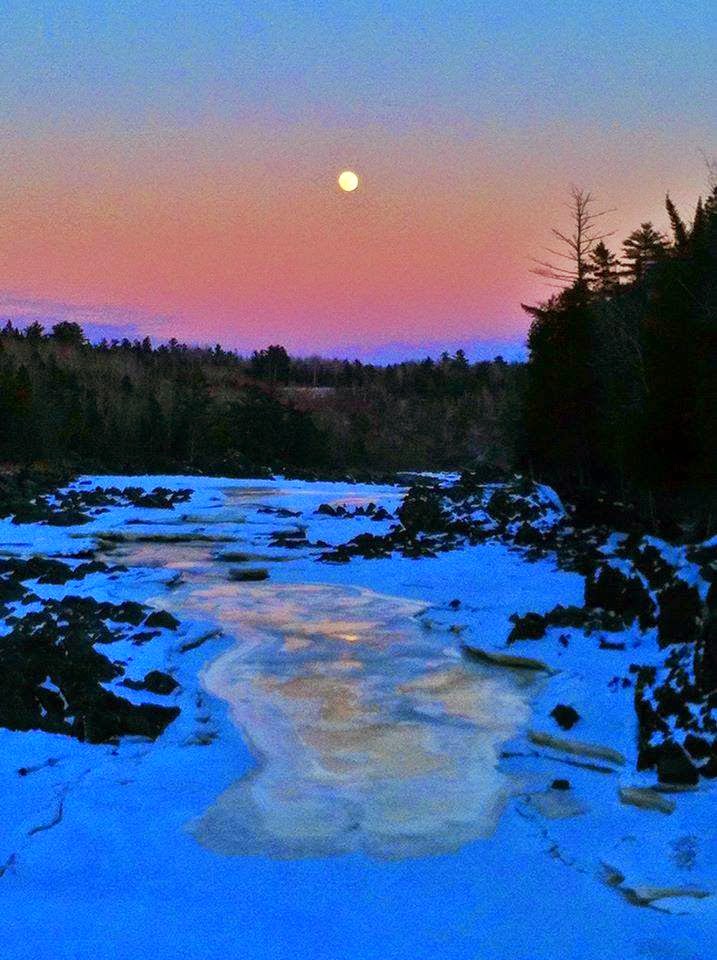 Moonlight by Vita Sackville-West
What time the meanest brick and stone
Take on a beauty not their own,
And past the flaw of builded wood
Shines the intention whole and good,
And all the little homes of man
Rise to a dimmer, nobler span;
When colour's absence gives escape
To the deeper spirit of the shape,

-- Then earth's great architecture swells
Among her mountains and her fells
Under the moon to amplitude
Massive and primitive and rude:

-- Then do the clouds like silver flags
Stream out above the tattered crags,
And black and silver all the coast
Marshalls its hunched and rocky host,
And headlands striding sombrely
Buttress the land against the sea,
-- The darkened land, the brightening wave --
And moonlight slants through Merlin's cave. 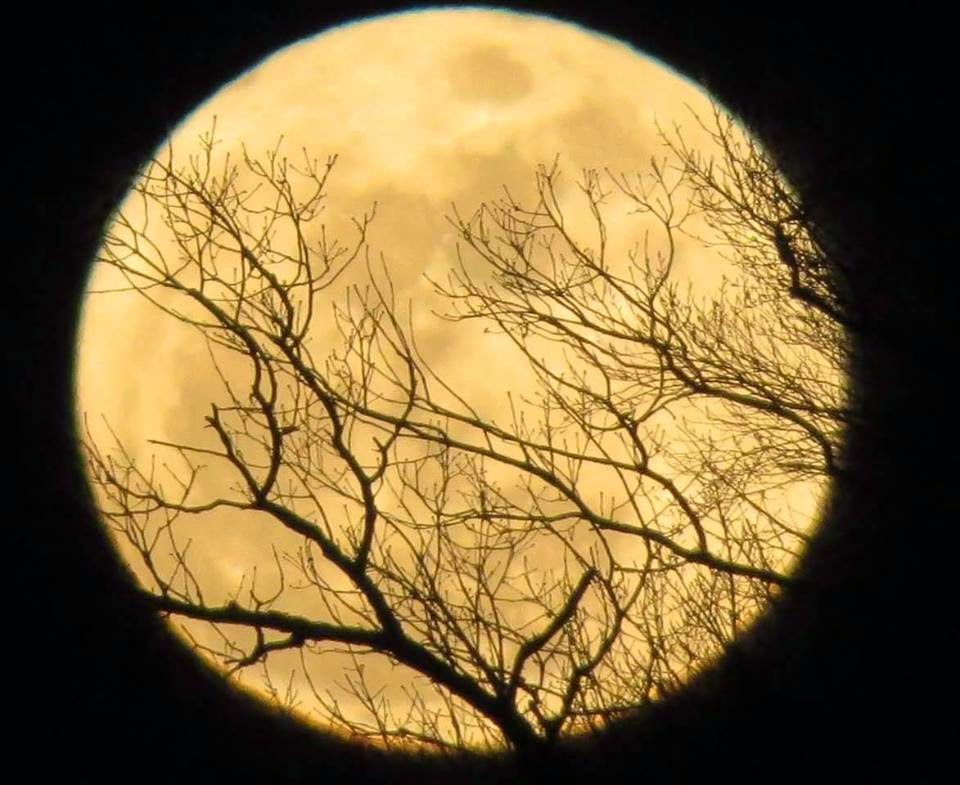 Moon by Annie Finch
Then are you the dense everywhere that moves,
the dark matter they haven't yet walked through?

No, I’m not. I’m just the shining sun,
sometimes covered up by the darkness.

But in your beauty—yes, I know you see—
There is no covering, no constant light. 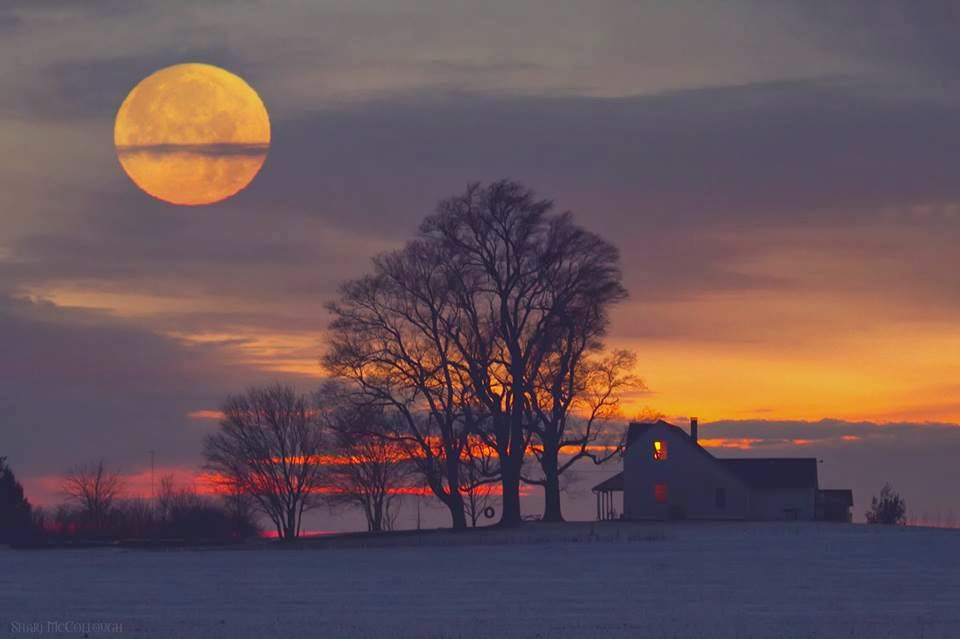 
At night, i open the window

and ask the moon to come and press its face against mine.

Close the language door and open the love window
The moon won't open the door, only the window


Posted by Anne Higgins at 5:34 PM No comments: Links to this post