Can't believe it's been more than a month since I wrote.

Occupied with the garden... at last, the butterflies arrived with the beginning of August! 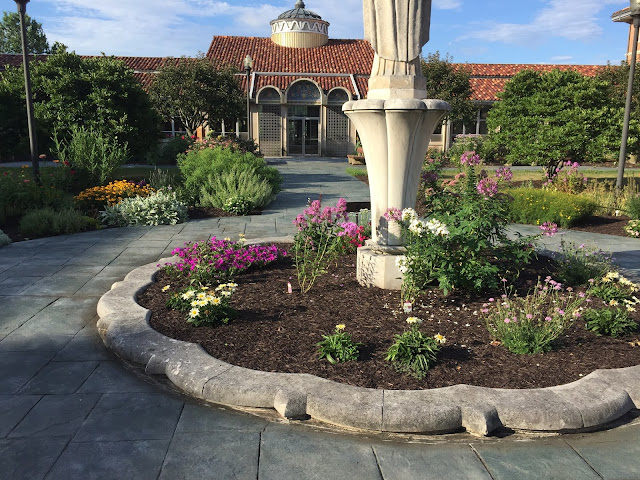 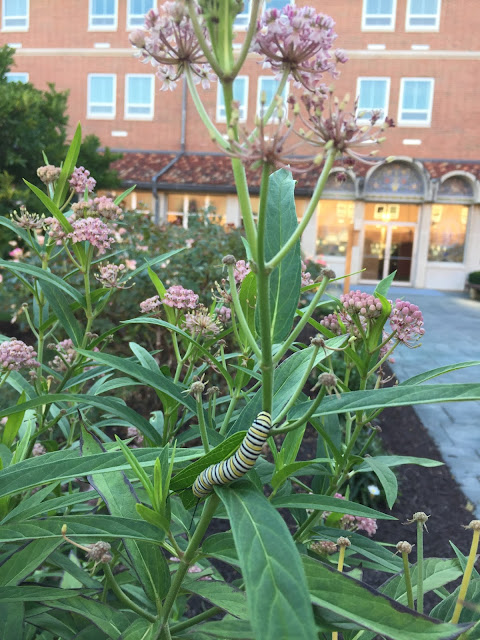 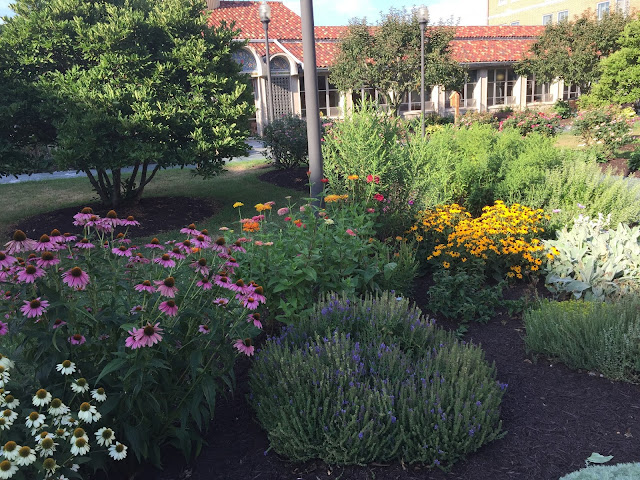 Terrible heat and humidity for most of July, but better now.

Also occupied with finishing up the Syllabus to publish.

School has started; this is the end of the first week.

After some weeks of worrying, I decided to apply to teach the course completely remotely, from Zoom.

Since I am in the "most vulnerable" population regarding COVID 19, I was granted permission.  My university is primarily operating classes on a "hybrid"  of half in the classroom, half online.  If the students behave themselves and comply with the many rules about social distancing,  it will work. So far so good.

In my Modernity in Literature class, I have 25 students:  13 women and 12 men.  Juniors and Seniors.

A variety of majors, primarily Science majors.  My students are wonderfully reliable, so far. And I think they will remain so.

I like Zoom, now that I know how to use it.  I like the fact that we don't need to wear masks, and can see each others' faces.

So far, we've read  Nietzsche's "Parable of the Madman", and four poems,  and , for Tuesday, "The Communist Manifesto."

Those poems about the future which were written at the beginning of the 20th century are stunning in their appropriateness for today.  Here's one from Rilke:

to frighten us; too vast

a project, too large a morsel

for the heart's mouth.

Future, who won't wait for you?

Everyone is going there.

It suffices you to deepen

the absence that we are.

Translated by A. Poulin 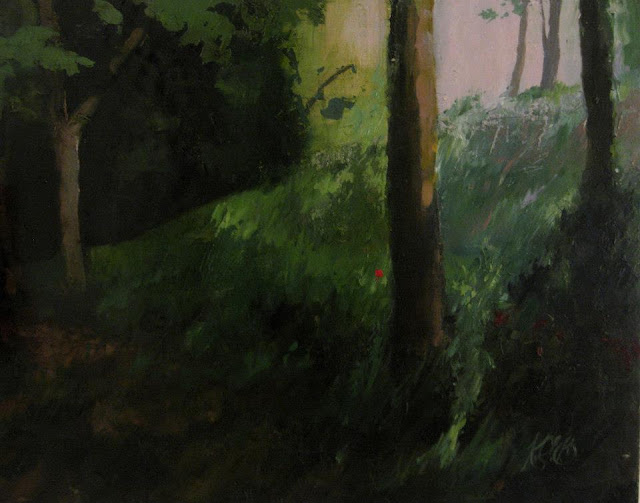