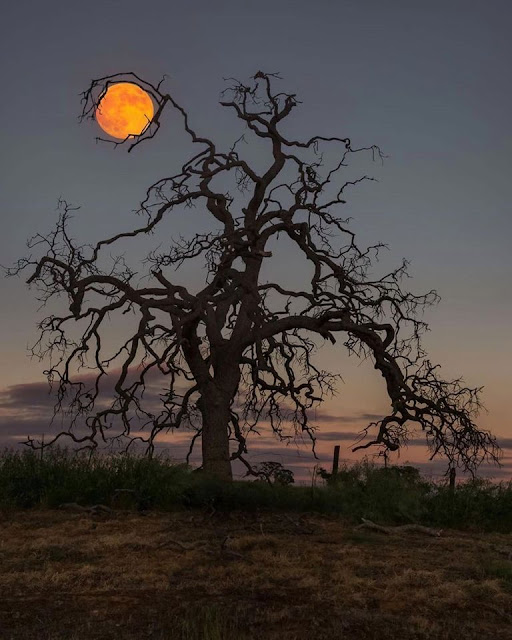 The other day, in my Modernity in Literature class, I taught them about the poem “As I Walked Out One Evening” by W.H. Auden.

As I was working through it with them, it occurred to me that the central theme of all the literature I had chosen to teach for this course is TIME.

I won’t go into all of the texts now, but trust me: it is.

In Auden’s poem, written in 1937, he has a narrator, and two speakers:  the lovers, and the clocks.

The lovers are lyrical and delirious and full of hyperbole in the first half of the poem, and then the clocks take up their song, which basically is that “You cannot conquer Time.”

The lines that hit me this year :  The clocks sing:

“Time watches from the shadow

And coughs when you would kiss.” 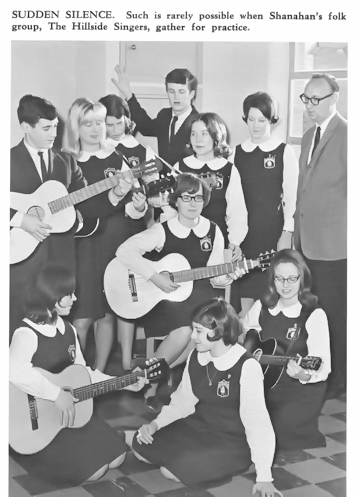 The other day I received news that Ted Torrance, one of my old teachers from Bishop Shanahan, had died at age 88, not from COVID, but still.   He was the history teacher and also our moderator for our folk music group, The Hillside Singers.  We gave concerts at Shanahan, but also at some other nearby Catholic high schools.  We were good!   One of our classmates, Jerry Klein, a “techy guy” even back then,recorded two of our concerts and in recent years, burned them into a CD and then to an MP3,

I downloaded them again and have been listening to them.

We weren’t all that good, but we were full of life.  Some of us droned and were flat. But our harmonies were pretty good.

“A race around the stars,

A journey through the universe ablaze

Lines from Phil Ochs, who died of a broken heart, and suicide, in 1976.

What did we know, we eighteen year olds, of the vagaries of Time? 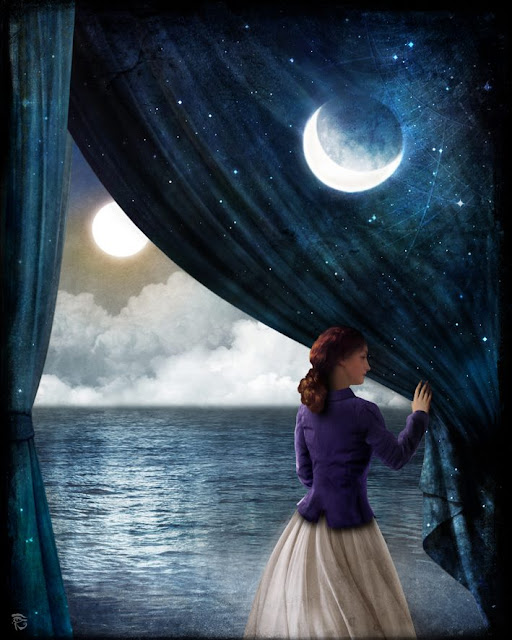 Christian Schloe       Night with a View
Posted by Anne Higgins at 9:33 AM