Several weeks back I received  an email from the man at the Glen East administration.  I didn’t get a scholarship.  That means I cannot go.   Later I received notice that the whole Glen East Workshop was scrapped this year because of low enrollment.  Glen West is still on,  but I am not even trying for that one.


As old as I am, I am still so vulnerable to the acceptance/rejection of the poetry community.


I have now been rejected for scholarships to at least ten summer residencies: 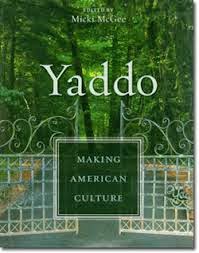 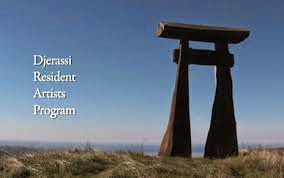 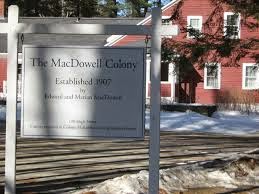 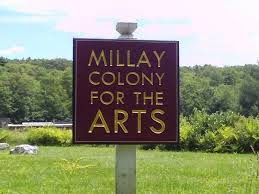 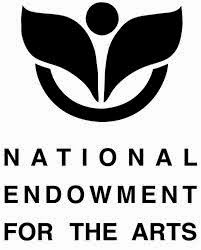 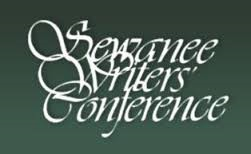 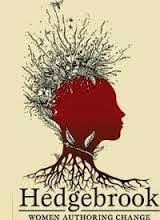 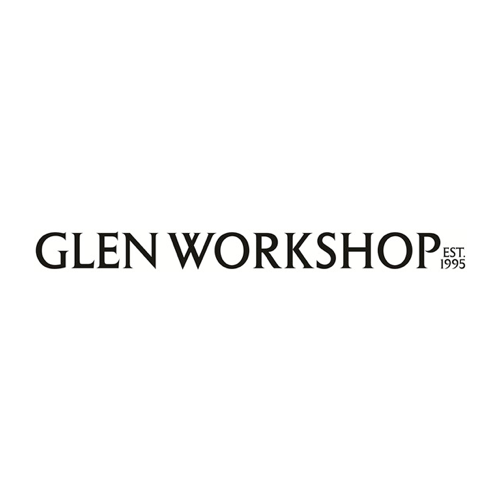 I think I am giving up trying for residencies.  I think my age militates against me, and my poetry is not of a fashionable style, either. And in some cases, as in the Glen, I think the director just plain doesn’t like me.   Is that paranoid?


Anyway, this evening I received an invitation from a couple who are old friends, and who have a house in Sea Isle City. We have been trying to get together for several years, and this year it looks like we have a weekend that will work, in mid-May.  So I will look forward to that.


In my superstitious Irish soul, I also think that God doesn’t want me to be winning awards or fellowships or grants because publicity would not be good for me.

I need to write a poem about the

Salon des Refusés,  (French: Salon of the Refused), art exhibition held in 1863 in Paris by command of Napoleon III for those artists whose works had been refused by the jury of the official Salon. Among the exhibitors were Paul Cézanne, Camille Pissarro, Armand Guillaumin, Johan Jongkind, Henri Fantin-Latour, James Whistler, and Édouard Manet, who exhibited his famous painting “Le Déjeuner sur l’herbe,” officially regarded as a scandalous affront to taste. 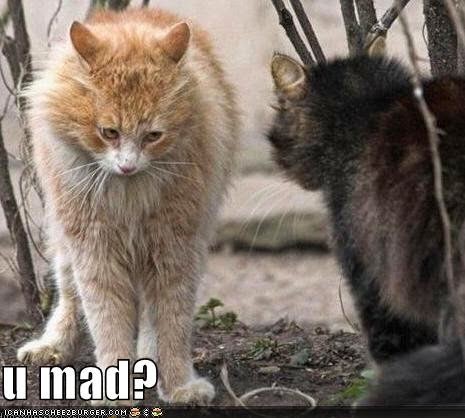