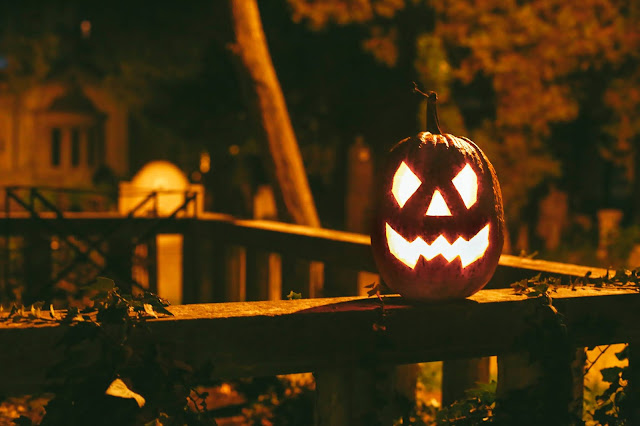 
"The Romans adopted the Celtic practices as their own. But in the first century AD, Samhain was assimilated into celebrations of some of the other Roman traditions that took place in October, such as their day to honor Pomona, the Roman goddess of fruit and trees.

The symbol of Pomona is the apple, which might explain the origin of our modern tradition of bobbing for apples on Halloween.

The thrust of the practices also changed over time to become more ritualized. As belief in spirit possession waned, the practice of dressing up like hobgoblins, ghosts, and witches took on a more ceremonial role.

The custom of Halloween was brought to America in the 1840's by Irish immigrants fleeing their country's potato famine. At that time, the favorite pranks in New England included tipping over outhouses and unhinging fence gates.

The custom of trick-or-treating is thought to have originated not with the Irish Celts, but with a ninth-century European custom called souling.

On November 2, All Souls Day, early Christians would walk from village to village begging for "soul cakes," made out of square pieces of bread with currants. The more soul cakes the beggars would receive, the more prayers they would promise to say on behalf of the dead relatives of the donors. At the time, it was believed that the dead remained in limbo for a time after death, and that prayer, even by strangers, could expedite a soul's passage to heaven. 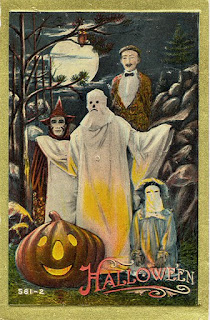 The Jack-o-lantern custom probably comes from Irish folklore. As the tale is told, a man named Jack, who was notorious as a drunkard and trickster, tricked Satan into climbing a tree. Jack then carved an image of a cross in the tree's trunk, trapping the devil up the tree. Jack made a deal with the devil that, if he would never tempt him again, he would promise to let him down the tree." 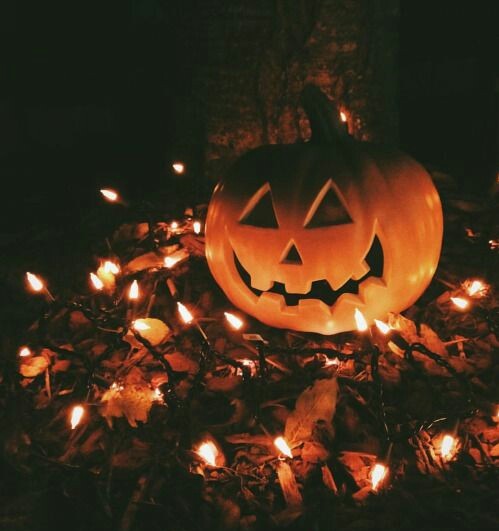